Customers at our Church View sheltered scheme in Nettleham enjoyed comedy and entertainment as part of a fundraising event that raised hundreds of pounds for charity.

Entertainer Geoff Bridge performed some old time classics for the ladies and gents at Church View, as well as telling some jokes along the way.

This was preceded by a coffee morning, with both events raising a total in excess of £500 for Cancer Research UK.

Scheme Manager Doe Herrick said: “The Easter coffee morning raised around £400. We then had the entertainment a couple of days later and that raised just over £100.

“The man who does the entertainment – Geoff – has cancer himself. I have known him for a long time and he never charges a penny for his entertainment and everyone always has a great time.

“The residents loved it when he was entertaining. Geoff tells jokes as well as singing and they were laughing so much.

“With having 17 residents in their 90s, they enjoy a good joke.

“Over the years, we have done several charity events – we’ve done them for St Barnabas, for animal charities and for the renal unit.

“We tend to do two a year – one at Easter and one at Christmas. I was thrilled with how much we managed to raise this time around.”

People sang along with Geoff and enjoyed scones with jam and cream which had been made by one of the residents. 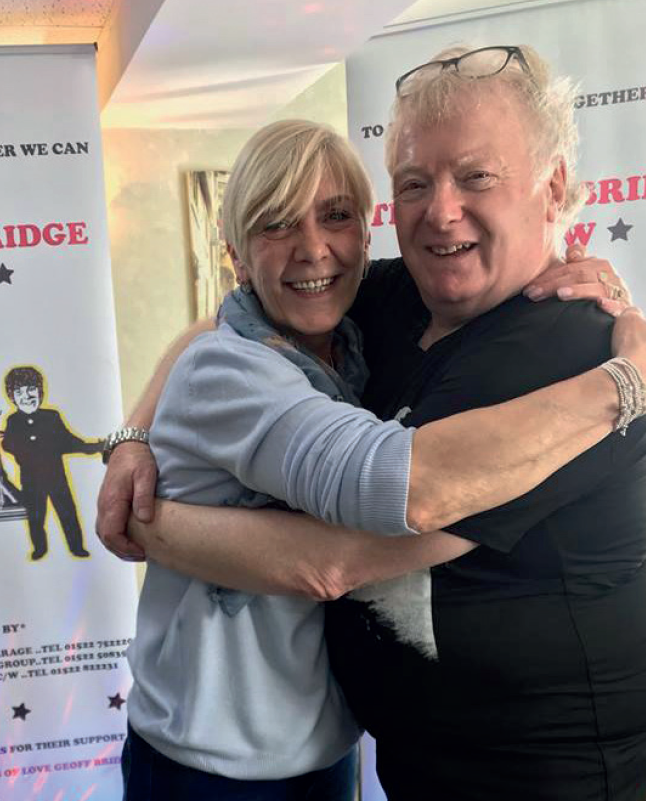