Following in-depth analysis of our Gender Pay Gap results for 2021, we’ve worked with the National Centre for Diversity to create a robust action plan that addresses our pay gaps across all protected characteristics, as we strive to ensure an inclusive and fair environment for all our colleagues. We know that reducing our Gender Pay Gap remains a significant challenge, but it’s one that we’re absolutely committed to tackling. 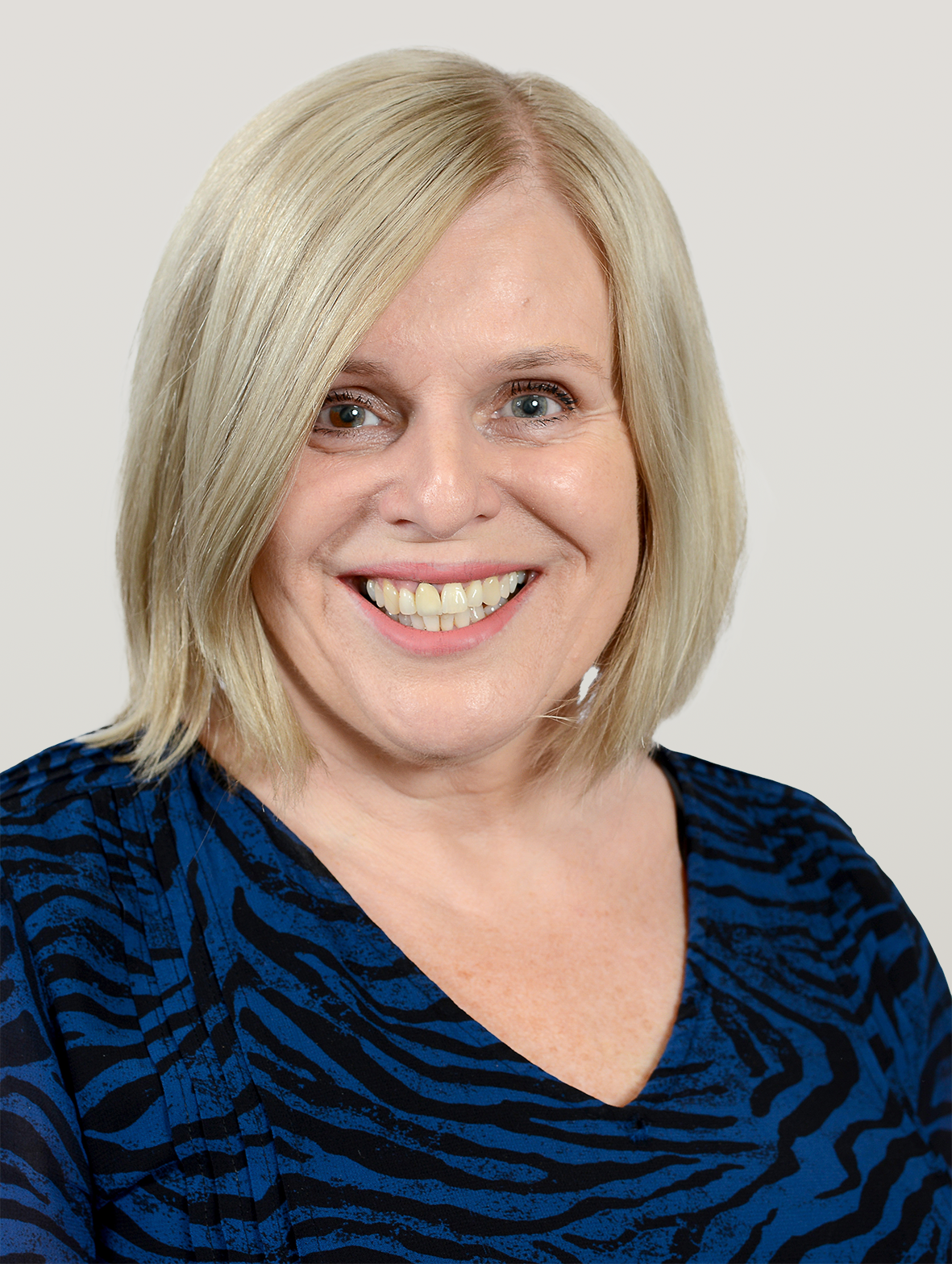 I’m immensely proud to lead an organisation which is doing everything it can to be a more diverse, equal, and inclusive employer that provides our people with the support and opportunity to progress in their careers.

As a Group that’s committed to equality, addressing our Gender Pay Gap remains of critical importance to us, but we recognise that it’s also a significant challenge. Regardless, it’s something that we’re absolutely committed to and incredibly passionate about.

Therefore, it’s with regret that we’ve seen 2021 Gender Pay Gap increase from last year, with both our mean and median gap now sitting above the national average for not-for-profit organisations.

The widening of our pay gap from 2020 is largely due to a significant amount of change with colleagues moving to new roles internally as well as new people joining or leaving the Group. This has created a more uneven distribution of male and female colleagues, resulting in a widening of the pay gap between male and female colleagues. We know that reducing our Gender Pay Gap remains a significant challenge, but it’s one that we’re absolutely committed to tackling.

This year, we’ve also proactively and voluntarily measured pay gaps for all protected characteristics, as defined by the 2010 Equality Act.

We did this to ensure we can identify any gaps that exist and better understand how to address them. This crucial work has shown us that our median Ethnicity pay gap is significantly above the national average and is something that requires our urgent attention.

Harry's Pledge - our commitment to carers

As we’ve highlighted in our previous reports, the composition of our Group means it’s extremely challenging to address our Gender Pay Gap.

In 2021, an in-depth review of our results since 2017 identified that our gap is caused by two main factors. As with society in general, the vast majority of our care and support roles tend to be lower paid and occupied by women. However, we remain committed to doing all we can to buck this national trend and we continue to strengthen our efforts to attract more male workers into this fantastic profession.

Central to this is our leadership of the national Harry’s Pledge campaign. The campaign calls on providers from across the country to sign up to four central pledges, one of which is specifically focused on the need to further professionalise care. This commitment would include the provision of clear qualifications and career paths, helping care and support to be viewed as a valued career choice for everyone, with improved pay, benefits, and conditions.

The other main factor that impacts on our results is the under-representation of female colleagues within teams outside of our Care and Support division.

However, I’m proud to say that the Group is – and will always be – an organisation where women can and do progress into senior roles.

The leadership team that guides our organisation is well-represented by women, with four of us on the Executive Team, eight female directors and four of the 10 seats on our Group Board – including our chair - currently being occupied by women.

As you’d expect, we’ve put a lot of work into understanding our results and what they tell us.

In reporting our equalities pay gap, I’m proud to say that the Group is leading the way in best practice, with our commitment to this vital process further underlined by the fact that we’re among only a quarter of employers nationally to submit our results in line with the normal reporting deadlines; despite the significant challenges posed by the Coronavirus pandemic.

Following in-depth analysis of this year’s results, we’ve worked with the National Centre for Diversity to create a robust action plan that addresses our pay gaps across all protected characteristics, as we strive to ensure an inclusive and fair environment for all our colleagues.

We know that reducing our Gender Pay Gap remains a significant challenge, but it’s one that we’re absolutely committed to tackling.

The median gender pay gap is a more easily comparable figure across differing sectors and organisations than the mean, which can be easily skewed by a handful of highly-paid employees.

Proportion of colleagues receiving a bonus in 2021