Longhurst Group has housed a man who has spent more than six years living on the streets of Peterborough following a drive to tackle rough sleeping during the Coronavirus pandemic.

We are a proud member of the Safer Off The Streets programme, which brings together organisations from voluntary, faith, community and public service agencies to help those sleeping rough on the city’s streets.

Throughout the pandemic, colleagues from our homeless schemes had been helping to staff a hotel in the city to accommodate rough sleepers.

It was here that Robert Smale, 55, came into contact with our colleagues and began the journey to having a place to call home.

He said: “I became homeless in 2013 following an amicable breakup of a relationship, but the tenancy was in my partner’s name.

“I was homeless for about six-and-a-half years and drifted around the place in a tent. I have no drug or alcohol dependencies, so I was able to live within a budget from my benefits.

“I turned up at the Garden House project one day to enquire about taking a shower and getting cleaned up and it was there that I found out about the chance of being put into temporary accommodation during the Coronavirus crisis.

“There was a kind of relief of being taken ‘’off the streets’’. Having never sought help of any kind, it was all new to me as to what help was available.”

There are no words to express how grateful I am for the opportunity that I have now been given. I am taking it with both hands. 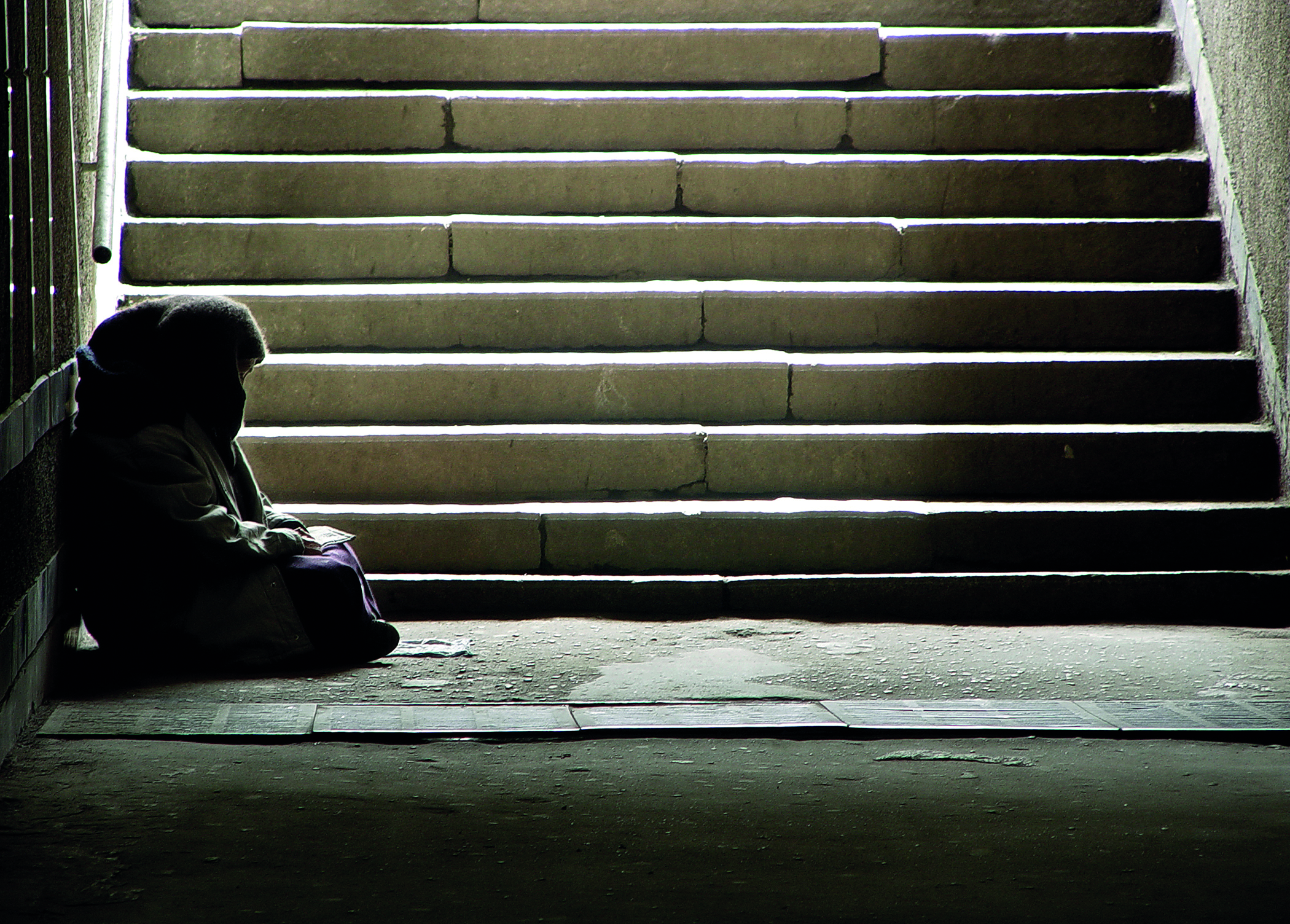 Over the last few weeks, we’ve since helped 28 people who had been staying at the hotel to move into The New Haven - our 12-week short stay direct access hostel.

Recently, we were part of a group of representatives of the Safer Off the Streets programme to meet the Duke of Cambridge, Prince William, to talk to him about the work being done.

Robert is now living in a one-bedroom bungalow in Peterborough and has a one-year tenancy. Provided that this is successful, his tenancy could be extended to an indefinite tenancy.

He added: “There are no words to express how grateful I am for the opportunity that I have now been given. I am taking it with both hands.

“There are so many people who have helped me and made sure I got this opportunity. I’m looking at this as a chance for me to settle for the rest of my life.”

Asked what he hopes to achieve thanks to this opportunity, Robert simply replied: “Stability.”

He added: “Hopefully, I can settle down and be like a ‘normal person’ again.

“I’m looking forward to all the highs – and lows – of daily living.”