Her husband, Paul, had been suffering headaches for a number of weeks, before it was discovered he had an aneurysm.

Medics decided the risks of operating outweighed the benefits – but the headaches continued, getting worse each time.

Eventually, it was decided that an operation was the best way forward. However, Paul suffered complications on the operating table and slipped into a coma.

Over time, with lots of rehabilitation, physiotherapy and ongoing treatment, Paul began to make a slow recovery.

But Melanie now found herself in a totally new situation. As well as working in the Income Recovery Team at Axiom at the time, she was now facing a future as a carer for her husband.

“When things took a turn for the worse and I needed to step into this role as a carer, if I hadn’t had the support from work that I did, I don’t know where I would’ve been,” she said.

“I may have had to give up my job, or go on the sick, but I really didn’t want to do that.

He was in hospital for a long time and then went into a rehab centre, but I didn’t want to take time off work. However, I still wanted to be available for him.

“Axiom were fantastic and told me to do what I needed to do. My daughter was 15 at the time and I wanted her to continue at school so, I’d come into work for however long I felt I could, then went off to the hospital. 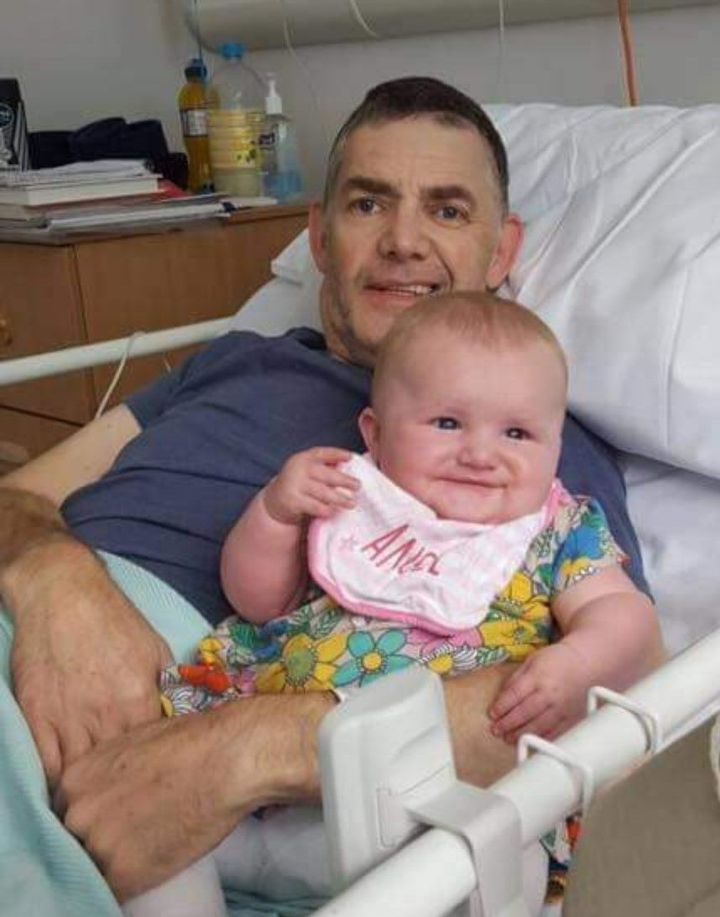 It was difficult, but this had become normal life for us.”

Melanie had support from family members including Paul’s mum and brother to help him do his physiotheraphy and get to rehab groups, but she said that she felt she needed to be at all medical appointments as she knew the situation for real.

“He is a lot better now, but he can’t work and so there’s been a big drop in income, which we’ve had to adjust to,” she said.

“At times, he forgets what he can and can’t do – he has physical disabilities, but also invisible ones which people may not pick up on.

“Despite the support I was getting from family and charities like Headway, I felt like I needed to be with him at all the appointments as I knew what was happening at home for real, so I needed to be there to tell the doctors the real situation.

I’ll forever be grateful for the support of my colleagues and managers at the time, because they understood my situation and allowed me to deal with it how I needed to.”

Melanie explained how her role as Paul’s carer has changed over time as his condition has improved, but that she is still thankful for the approach of the Group.

“It has taken a long time, but he is making progress,” she said.

“I’ve had to be available for the physio to come to our home, and Group have been fantastic. They’ve given me all the time I needed to do that stuff. 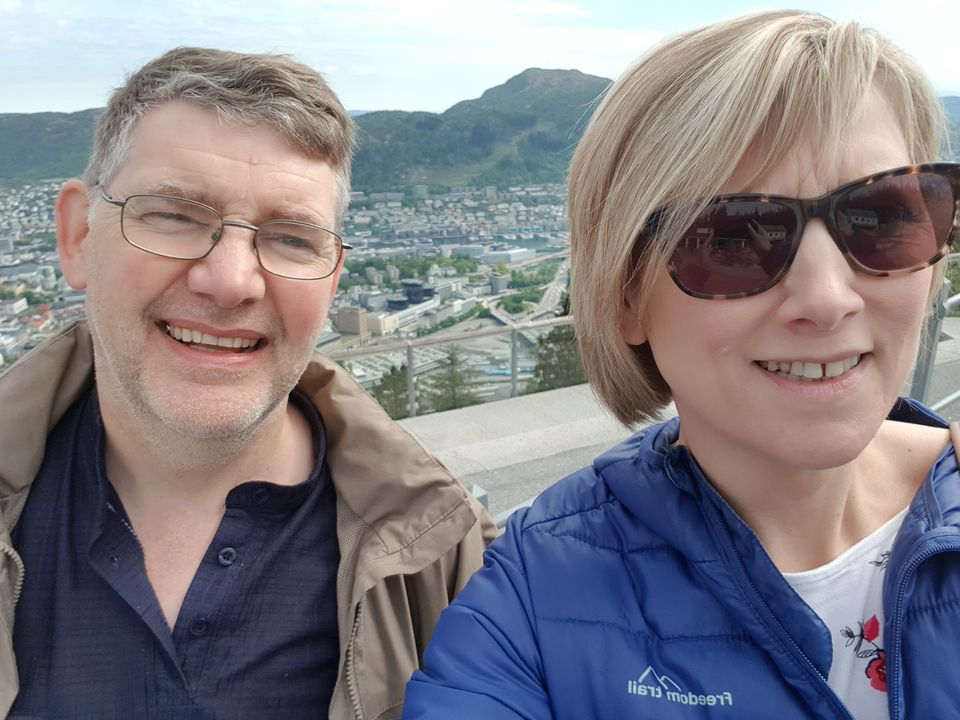 Melanie and Paul on holiday in 2019

These days, my role is a lot more about keeping an eye on him and making sure he isn’t getting into any trouble.

“He used to be a physical guy and looked after the car, did the DIY and things like that.

“Now, I literally do everything. The cooking, cleaning, housework – and looking out for him.

“Even learning to wallpaper a wall – things he would’ve done, I have to do.

“When you’re used to sharing responsibilities, it is a big shock to the system.

“Before that, I used to have to make sure he was up and dressed, help him use the toilet and things like that.

With the physio work, he has got to the point where he is a lot more independent, so there isn’t as much of the physical hands-on caring that other people have, it is much more about being aware of what he is doing.

“For example, when he is having a shower, I need to be there to make sure he doesn’t slip or fall as his balance is no good anymore.”

Now in a manager role herself, Melanie is determined to ensure the Group continues its flexible approach to anyone that finds themselves in a similar situation to hers.

She said: “I’d love to think that if somebody found themselves in the position I did, the Group would say ‘Do whatever you need to do’.

“It should be easy for colleagues to say they need to go for an appointment during work hours.

Also, it is important for us to recognise that some people will deal with situations by wanting to continue to work, but taking time off when required, while others will need extended periods of leave.

“We need to have that flexible approach and have all options on the table and deal with every situation individually.

“People need to be able to be open with their colleagues and not feel guilty about anything. If they want to come in to work and do a few hours before heading off without it being held against them, they should be able to do so.

“I appreciate all the support I got and I hope we as a Group continue to take the flexible approach and not impose a rigid policy.

Every situation is different and we all react in different ways, but we need to promote a culture where everyone is comfortable being open about their situation and asking for whatever support they need.”

At Longhurst Group, we’ve launched our own Carers Network. This network is for colleagues who are caring for a relative or friend who, due to ill health, physical or mental illness, disability, frailty or addiction, can’t manage without support.