A man has told of his relief that his tenancy with another landlord is no longer at risk after working closely with our support teams to deal with issues in his home.

Dave Smith (not his real name) who lives in Lincolnshire, suffered four strokes and said his flat became dirtier and more cluttered as time went on as he was struggling to cope.

However, after the intervention of our floating support teams, he’s now back on track and says it’s like a weight has been lifted off his shoulders.

“I was put at risk of homelessness by my landlord, which isn’t Longhurst Group, as my home was full of rubbish and was really dirty. It was a fire hazard to me but also other residents in the block,” he added.

“It had built up over time, as I’d had four strokes and was unable to really look after the property. I wasn’t able to sweep or mop. 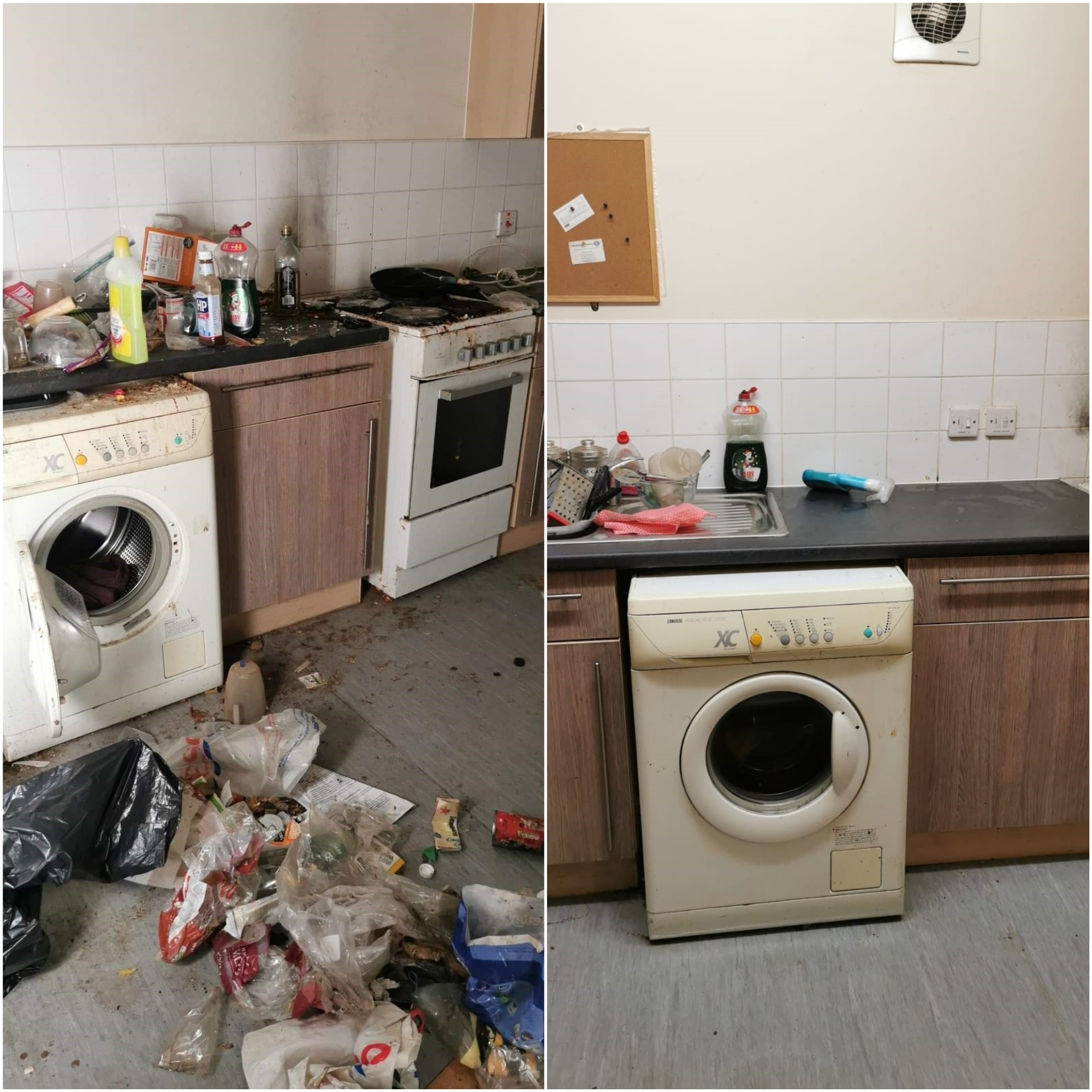 I was aware of the risks this was creating, but I didn’t know where to start and felt overwhelmed by everything. I also suffer with depression, so being able to see light at the end of the tunnel was really difficult.

“Being at risk of eviction made the depression worse, which meant it was really difficult for me to deal with everyday life. I didn’t have anywhere else to go and stay if I was evicted.”

Dave said that the intervention from Donna Hall, our Floating Support Worker, was the catalyst for turning his situation around.

He added: “I’ve been so pleased with the support and help Donna has provided. She supports me to continue to tidy up when she visits.

“This is still difficult for me when I’m on my own, but I feel better mentally and I look forward to seeing Donna as it helps break the feeling of isolation and she’s easy to talk to.

“It now feels like a weight has been lifted off my shoulders, and it’s helped me mentally knowing that I’m not losing my home. 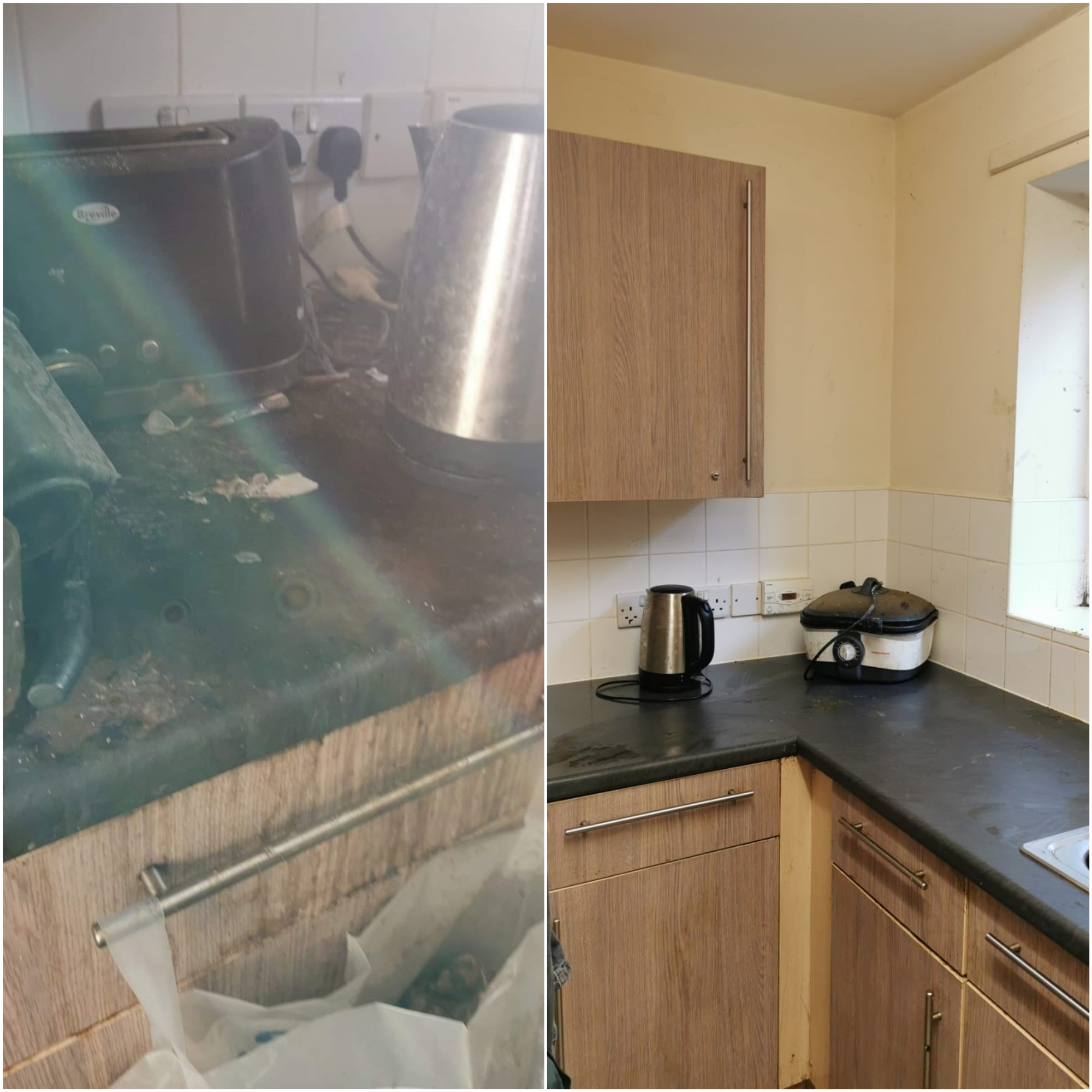 I feel so much happier in my flat. I still need support to keep on top of things and get a few other things in my life sorted, but I’m really grateful for the support I’ve received.

“I’ve even got other aids in my flat now to help me on a daily basis.”