A charity which helps victims of domestic abuse in Lincolnshire has benefited from our Housing Services Donation Fund.

We’ve purchased two freezers for EDAN Lincs, after their appliances at the refuge in Lincoln broke down.

As well as the white goods, we’ve donated a £120 supermarket voucher to help replace food that was lost as a result of the breakdown.

We stepped in to help after Lettings Advisor Diane Westwood – who herself has received support from EDAN Lincs to escape domestic abuse – spotted their appeal on social media. 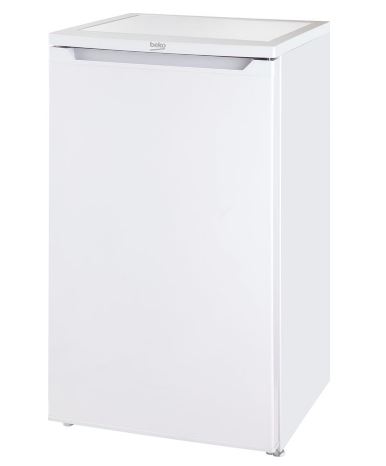 She said: “EDAN is very close to me as they supported me and my children to flee domestic abuse in March last year. Without their support, I don’t think I would’ve recognised it for what it was, or even got out.

“I follow them on Facebook and they put an appeal out on Monday saying theirs had broken down and could any companies gift them replacements.

“I knew about the fund and sent a screenshot of the post to Jennifer Coatsworth to see if it was possible for us to buy the items.

“I was absolutely delighted when Jen called to say that we could purchase both freezers. I spoke to the manager at the refuge, who actually started to cry because she was so grateful for the offer.

“Jen asked me to look on the Currys website and send her some links. She also told me we could give a £120 supermarket voucher for them to restock any lost food.

“Jennifer is really the one who deserves credit for this, as she made it all possible.”

I was absolutely delighted when Jen called to say that we could purchase both freezers. I spoke to the manager at the refuge, who actually started to cry because she was so grateful for the offer.

Diane said she was passionate about supporting organisations who help victims of domestic abuse.

She added: “I know how much this means to EDAN. Domestic abuse is constantly in the news and I know they’re overrun with enquiries and supporting victims of domestic abuse through their outreach services and refuge.

“Their funding is low and they cannot reach everyone, so for us as a company which also supports victims of domestic abuse to do something like this shows that we do care.

“There is still so much stigma attached to domestic abuse and society has always played it down by saying that it is personal problems.

“Only by it being on the news will it become something that we will all work against.”