A man who found himself “in a deep black hole” through heroin addiction and homelessness has praised colleagues at one of our homeless shelters.

The individual – who wishes to remain anonymous – found himself on his own and on the streets after his drug habit took over, causing his marriage to collapse and ruin him financially.

But, after he moved into Fair View Court in Peterborough, he began on the long road to turning his life around, working with our colleagues to kick his habit and find a new home. 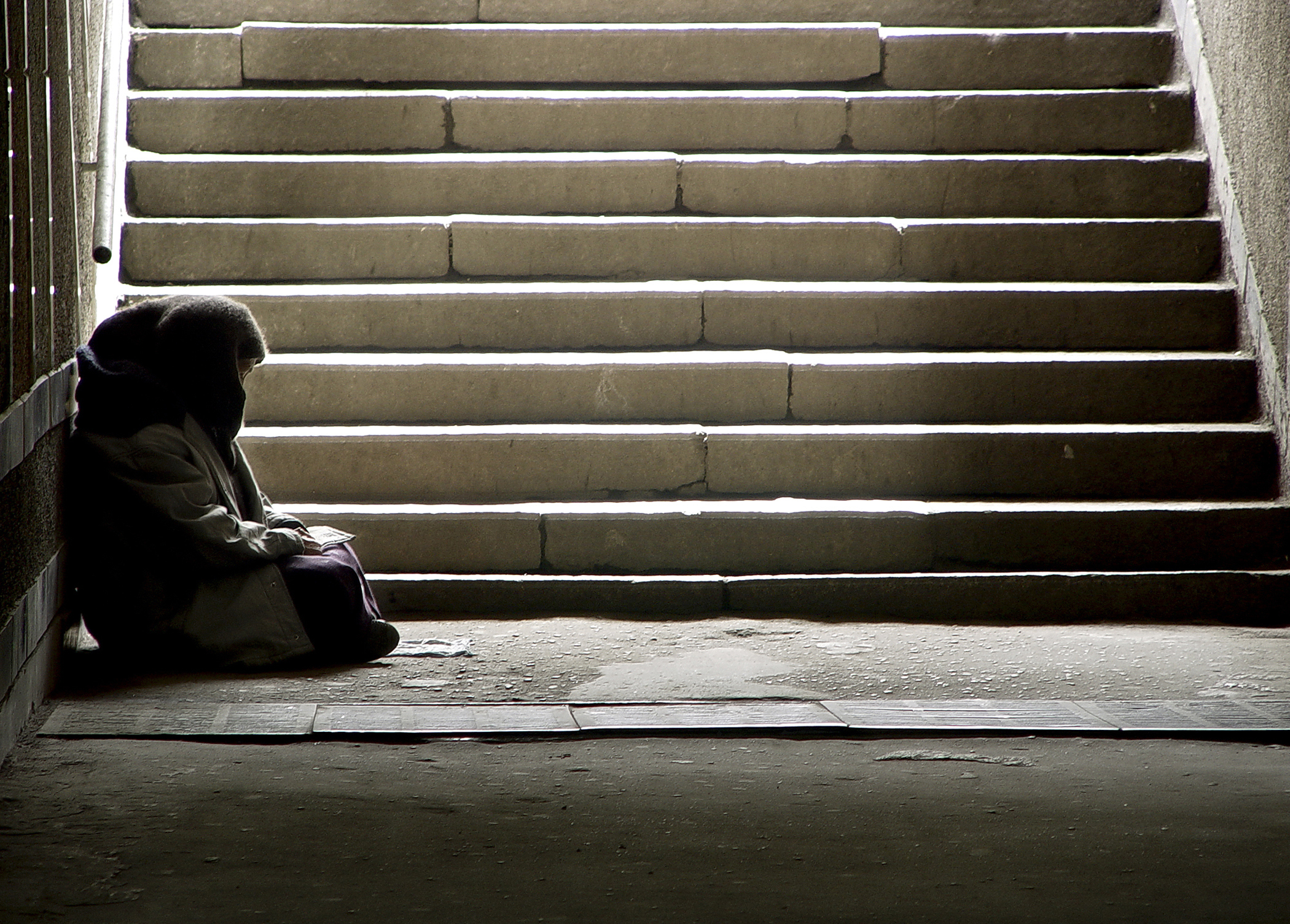 He said: “Once you are an addict, it seems like nothing works out for you. My marriage broke down and I ended up on the streets.

“I was going through a real rough patch and my whole life collapsed. I had no friends, no money and no infrastructure around me.

“Even though I was willing to change, I felt like I had no help to reach out to. That is when I joined Aspire, an agency that helps addicts.

“My keyworker helped me get into a hostel, but I was only there a month before I moved to Fair View Court.

“It was there that I changed my life. It gave me a chance and filled me with hope – it was a ground for me to rebuild my life. 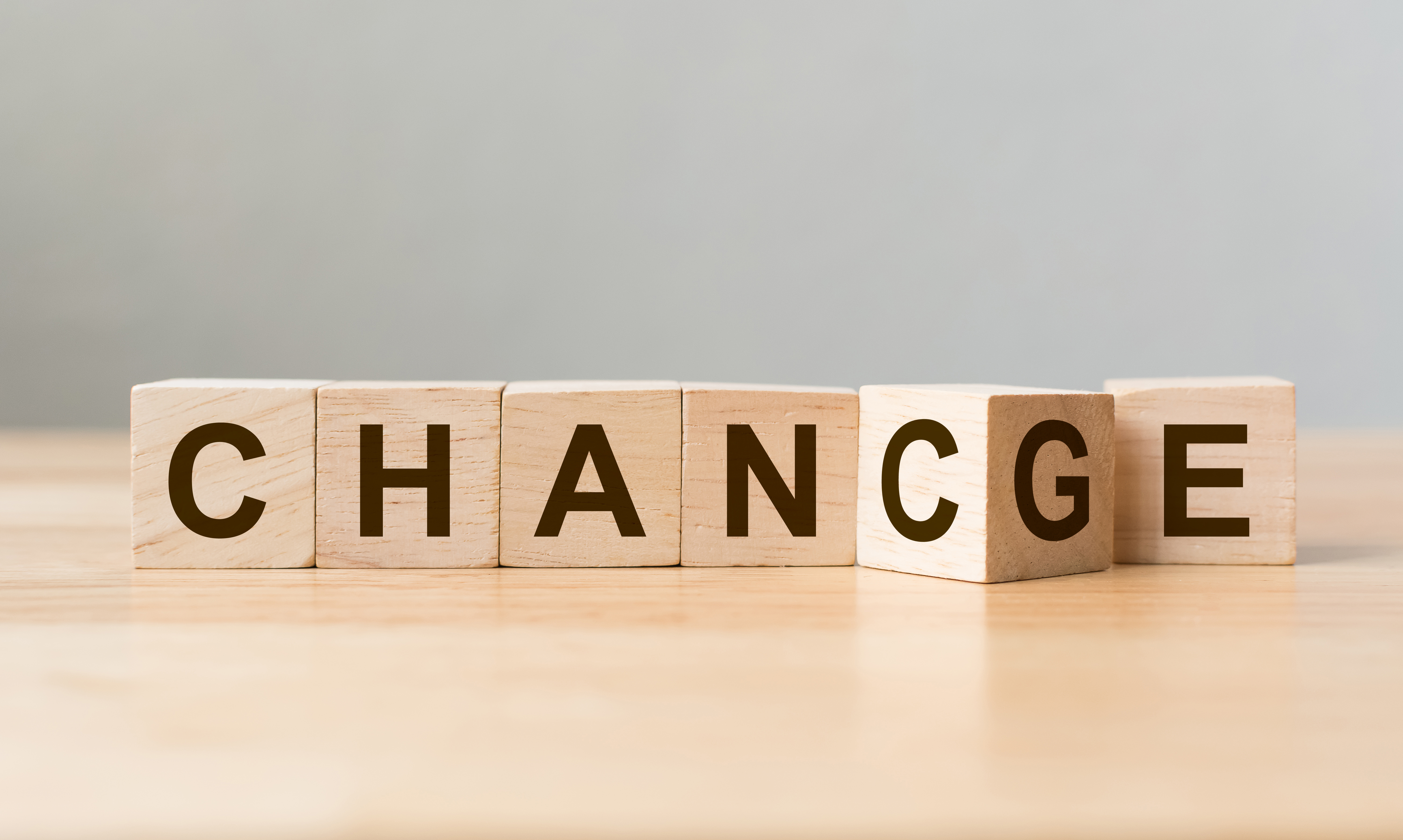 “I got to know all the staff and learn the rules of the place. I felt great and I was determined to make use of all the help as I was in a real bad place.

“The staff lifted me up all the time. They showed me I could do it. They had a massive influence in me changing my life, I am so grateful to them.

The man has now got his own flat and is on a drug reduction plan that will see him eventually totally withdraw from medication use.

He said that once he’s off all medication, he wants to get back into work.

“The help is there, but you have to want to use it,” he added.

“I am on medication and I have a plan in place which I am sticking with. It will help me kick the medication I am on as well.

“Within a few months I will be on a reduction plan and when I have reduced that I want to get back into work.

“Since moving into my flat I am seeing life differently and I want to make a change out in the real world and get back. There’s a lot I want to do.

He engaged with services and all the support on offer from my team. He is a credit to himself for all the hard work he put in to stay clean and rebuild his family support network.

“I have come a long way from being on the drugs and street so I don’t want to ruin my progress.”

Reflecting on his relationship with our colleagues at Fair View Court, the man said he wouldn’t be here without them.

“Words can’t describe how grateful I am," he added.

“I wouldn’t be here without them. I came from ground zero and I made use of their help and support and they showed me the way forward.

“They helped me think straight and I decided to follow their support and it turned my life around.

“I matured as a person.

“To anyone going through similar things to what I did, I would simply say work with them. They are there to help and it can be done.”

Michelle Martell, Service Manager at Fair View Court, said she was proud of how far the former resident had come.

She said: “He was a model resident and kept his room spotless.

“He engaged with services and all the support on offer from my team. He is a credit to himself for all the hard work he put in to stay clean and rebuild his family support network.

“We’re all very pleased for him and want to wish him all the very best in the future.”