Shared Ownership presents an attractive and affordable way for many people to get a foot onto the property ladder.

That is exactly what has happened for one family who have recently purchased a property at our Forest Heath development in Waltham on the Wolds.

Mr R, who has moved into the two bedroom mid-terrace property with his wife and two children, said without the option of Shared Ownership, their dream of owning their own home would not have become a reality.

The family fell in love with the development after Mr R’s wife spotted it after dropping their youngest child off at preschool in the village.

Without Shared Ownership, we could not have got onto the property ladder. 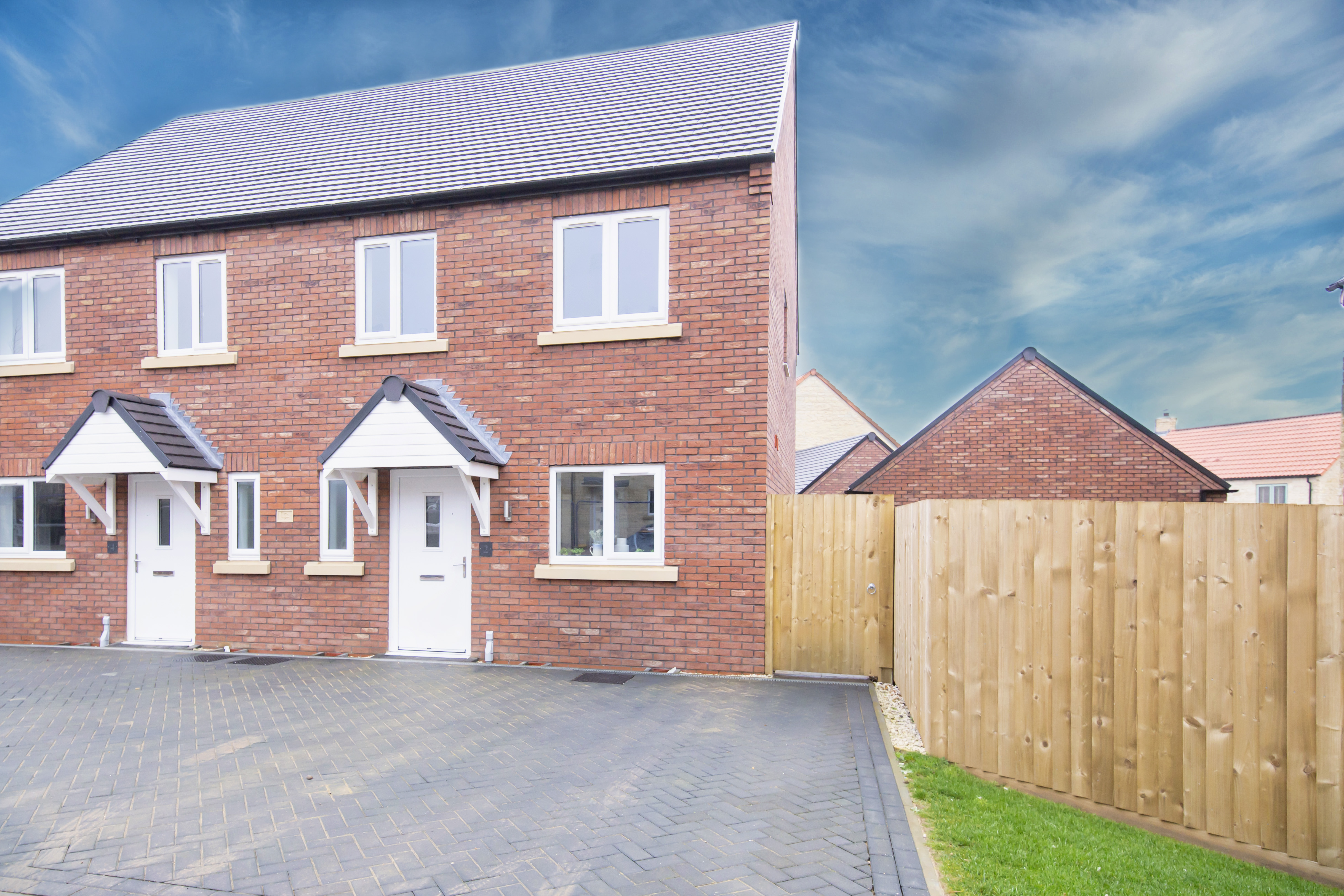 Mr R said: “We lived in a neighbouring town beforehand, but we love the style of these houses as they’re all in keeping with the village’s rustic aesthetic.

“The development is close to the centre of the village, as well as having a vantage point to see the countryside for miles around.

“Without Shared Ownership, we could not have got onto the property ladder. Shared Ownership is so ideal to help people who otherwise don’t stand a chance, even though these people may be just as likely to manage repaying a mortgage as those people who have no difficulty in securing one.

“Previously, we had to rent from a private landlord and never missed a rent payment and still had disposable income each month. We had perfect credit scores, and yet on previous attempts at getting a mortgage in the past, we were told time and time again that, even though our rent we were paying at the time was more than the monthly mortgage repayment that was ever quoted, that we "could not afford" a house on a standard mortgage.

“The Shared Ownership scheme has been around for quite a long time now but you really don’t see enough of them these days, but we've bided our time and finally found one that is so perfect for us.

“We’re all delighted. The house has all the mod-cons and is very spacious. We came from a smaller house, so we have so much room now.

“We literally have no qualms whatsoever.”

Mr R said he would strongly recommend Shared Ownership to anyone in a similar situation to that his family were in.

“It’s the only thing that makes any logical sense.”

Shared Ownership is so ideal to help people who otherwise don’t stand a chance, even though these people may be just as likely to manage repaying a mortgage as those people who have no difficulty in securing one. 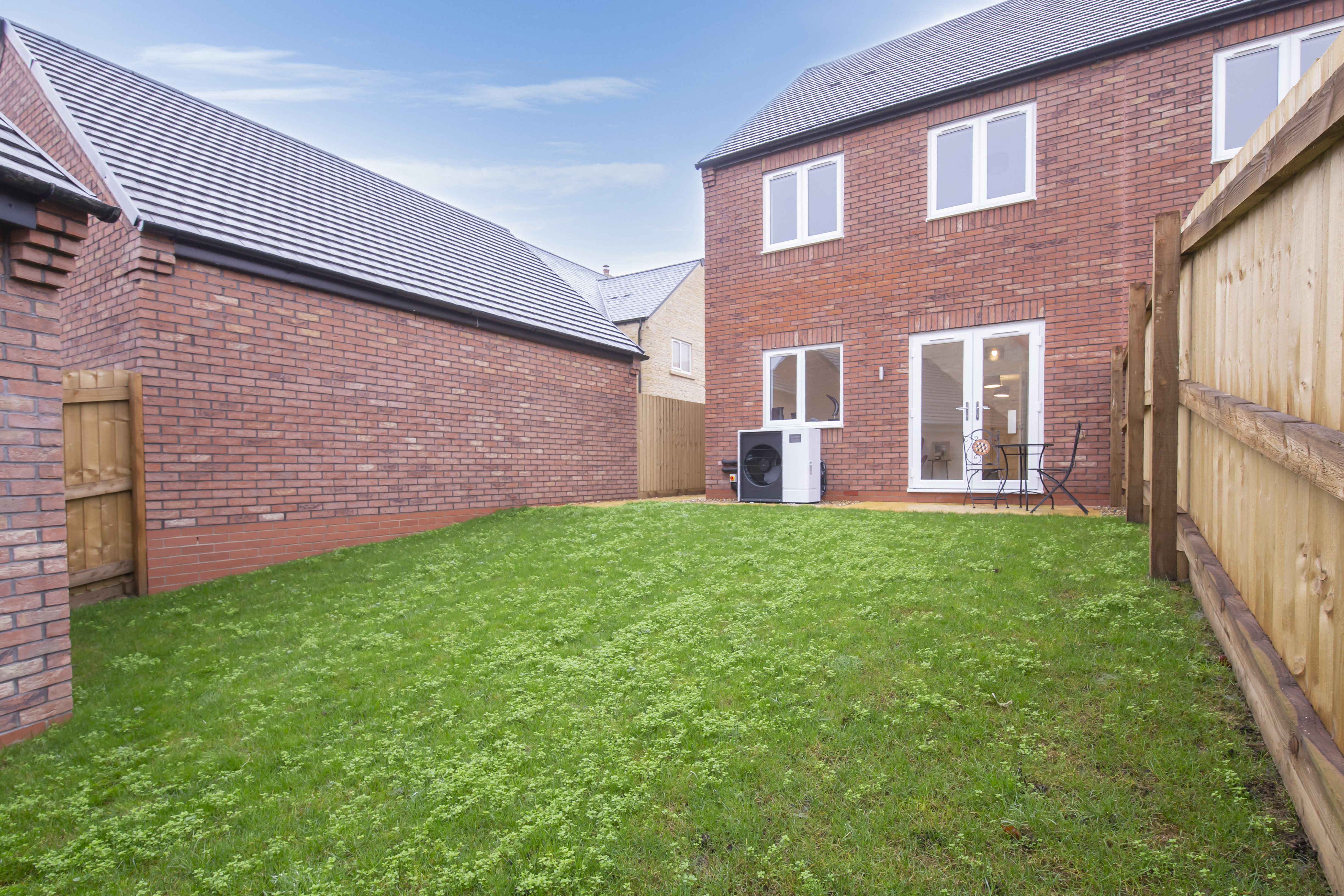 Mr R and his family also had to face some unusual challenges when moving into their home – as it all took place during the Coronavirus pandemic.

He said that carpet fitting and removals were the biggest challenges, although they were able to find ways around this while still adhering to social distancing guidelines.

He added: “Exchange had to be done at a distance - the lady from Longhurst Group had to go into the house on her own first and then leave the keys on the windowsill and step back for us to collect them.

“It was a bit unorthodox, but she was naturally still able to answer any questions, so it was not really much of an issue.

“We had a contact at the Group, Lauren Mason, who could not have been more helpful.

“Every time we had a query she responded really quickly and could not do enough for us. She made the process so smooth and straightforward.” 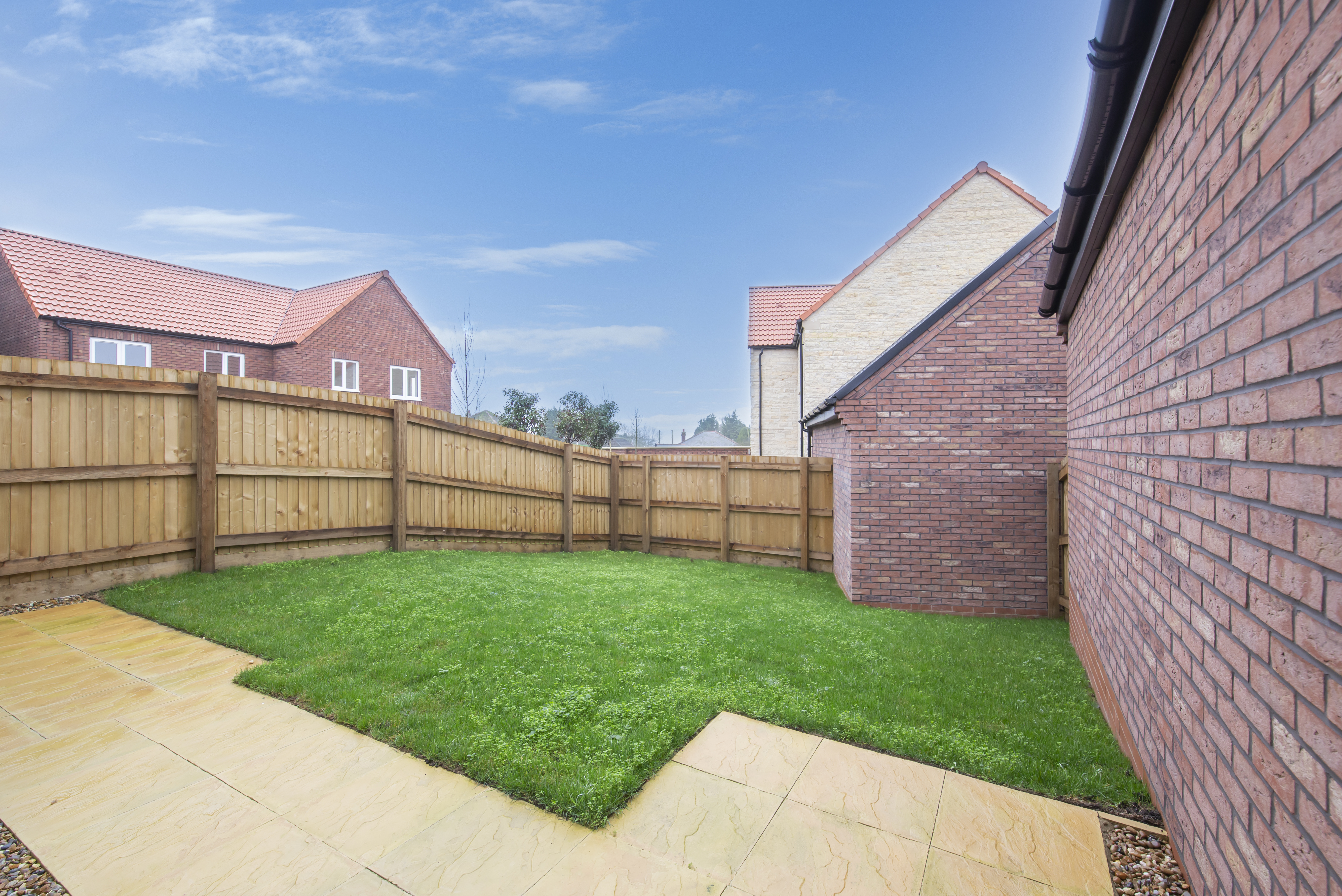