We’ve teamed up with a fellow housing association to raise money for causes close to our hearts.

Aiming to raise more than £40,000 for MIND and Harry’s Pals, we’ve united with Grand Union Housing, based in Milton Keynes.

Chief Executive Julie Doyle said: “We’re delighted to be joining forces with Grand Union Housing Group, an organisation that shares our values, to raise money for these two fantastic causes.

“We’re committed to supporting the health and wellbeing of our colleagues, customers and the communities we serve, which really speaks to the aims of both these charities.

“I’m really looking forward to seeing colleagues from both organisations coming together to take part in the range of fundraising activities that we have planned.

“I’m sure we’ll raise awareness and lots of money for these worthy causes and have some fun while we’re doing it, too!”

“We’re committed to supporting the health and wellbeing of our colleagues, customers and the communities we serve, which really speaks to the aims of both these charities. 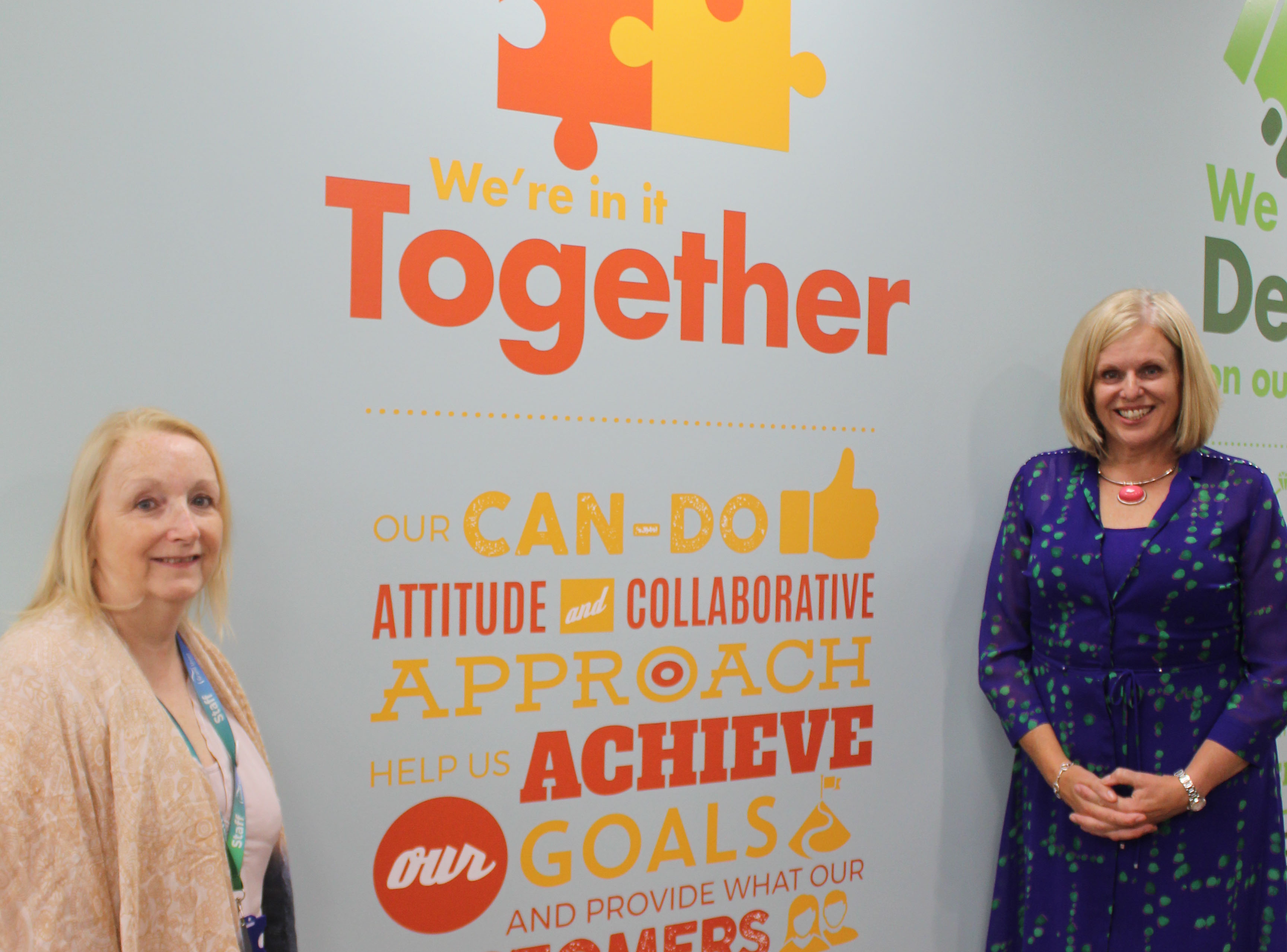 Grand Union Housing’s Group Chief Executive Aileen Evans, chose MIND as the beneficiaries of her Presidential Campaign during her year in office as President of the Chartered Institute of Housing.

As well as this existing commitment, Grand Union Housing recently signed up to Harry’s Pledge – a campaign launched by The Helping Harry Trust, calling for social housing providers to do more to support carers.

Harry’s Pals was set up by Hayley Charlesworth, daughter of Julie, to support the mental health of parents of critically ill young children.

Hayley’s son Harry was born with spastic quadriplegic cerebral palsy and many other complex needs which means that he needs round the clock care.

Aileen added: “I’m so proud of what we've achieved so far as an organisation through our fundraising. By raising more than £33,000, we’ve already made a significant contribution to MIND’s Shine a Light campaign, my chosen Presidential Campaign during my year in office as President of the Chartered Institute of Housing.

“I’ve been very open about my family’s experience with poor mental health and I’m passionate about working with MIND to create an open culture about mental health in the workplace.

“We want to do all we can to fundraise, as we know all too well charities have been hit hard by the pandemic, and I’m very proud of my colleagues for taking part One colleague, Rachel Mannings, from Bedfordshire, summited Snowdon and another, Annie Slinn, from Northampton, is running a half marathon.”

To donate to the team’s crowdfunding page, with funds being split equally between the two charities, go to www.justgiving.com/crowdfunding/guhg-longhurst 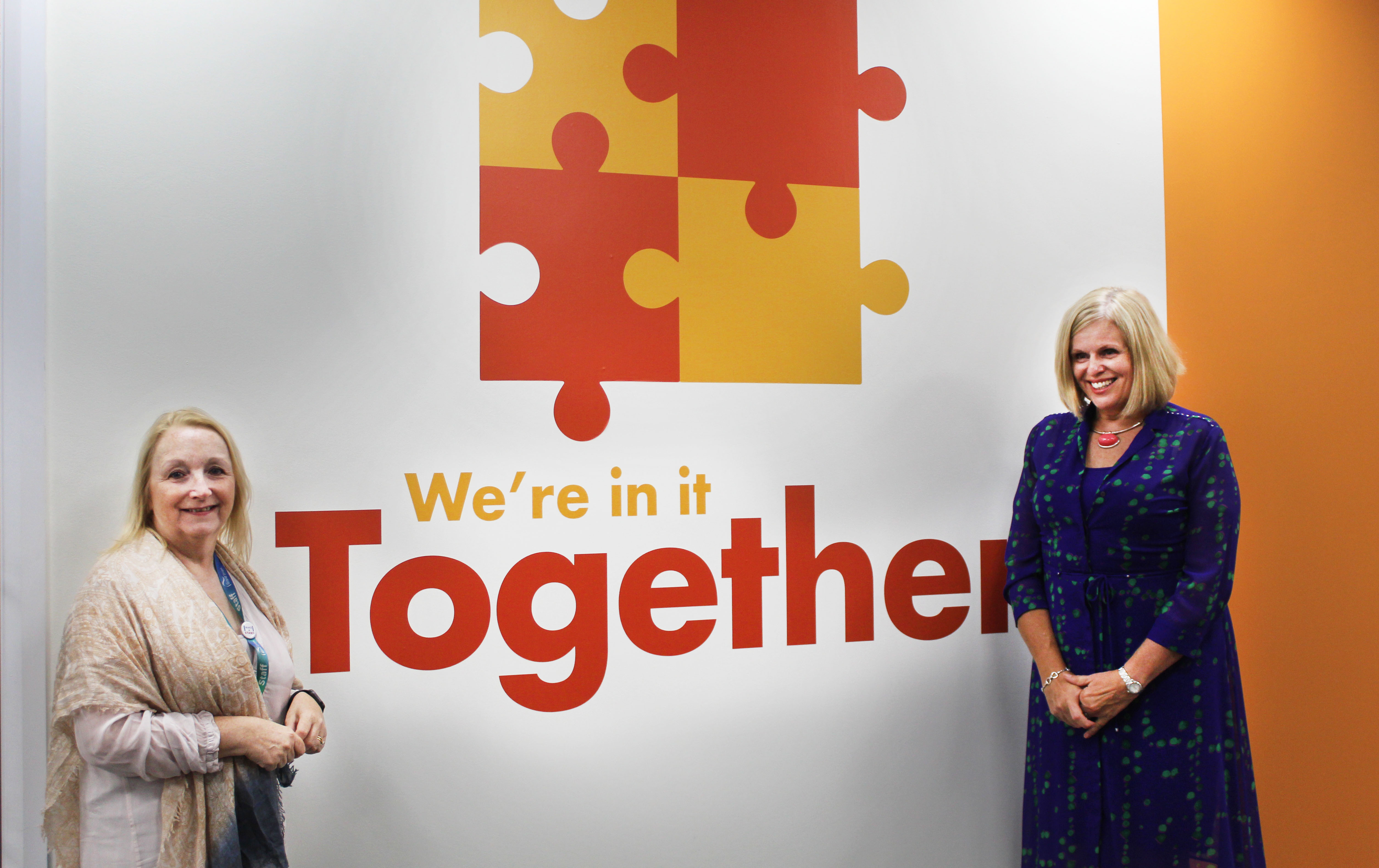