Ex-trapeze artist Jane gets her finances in order

The help of our Money Advisor has made a tremendous difference to Jane's situation.

Being a trapeze artist is a hazardous occupation. Nobody knows that better than Jane Delbosq. With a family history of performing in the circus since the reign of Queen Victoria, the lifestyle and associated risks are well known to Jane.

But, when she was a 20-year-old performer, the risks became all too real and tragedy struck. Jane fell during a trapeze act and broke her back, leading to a lifetime of complications.

A long spell in hospital followed, including a year in a wheelchair, and Jane said she still experiences issues from that accident to this day.

Now a Longhurst Group customer in Peterborough, Jane said the help of Money Advisor Steve Thomas has made a tremendous difference to her situation. 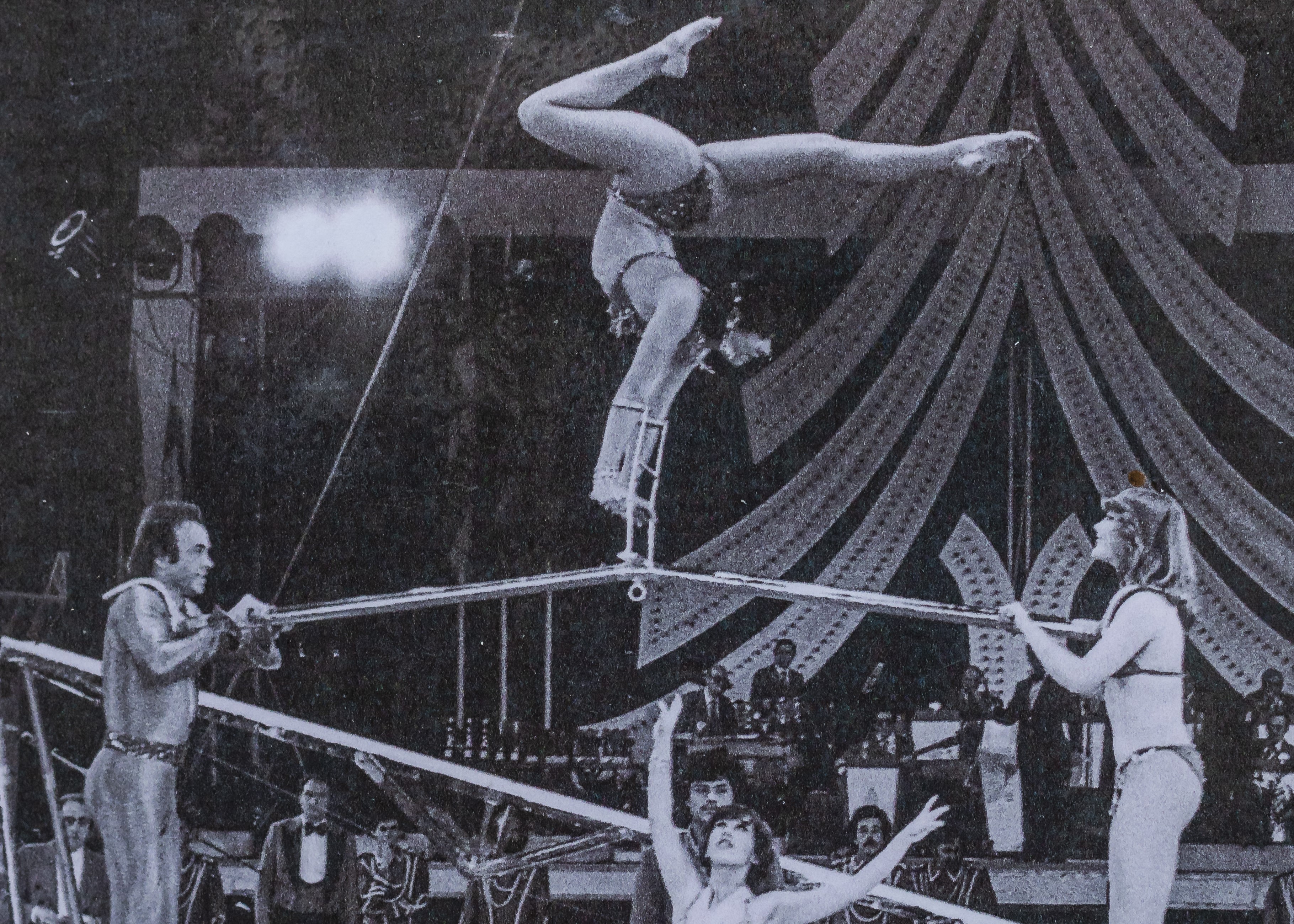 If anyone else is struggling, or doesn’t know where to turn, get in touch with the Money Advice Team – they know what they’re doing.”

“I passed out when I was working and fell and broke my back,” Jane revealed. “I was in a wheelchair for a year and I still have problems from the accident – some things still haven’t got better. “After slowing down in the circus, I was living in a caravan but it just wasn’t practical as I was having trouble getting in and out on the steps. It was becoming impossible for me.

“That was when I moved to Stronglands Court and met Steve. “Without him, I don’t know where I’d be.” Former circus performer Jane Delbosq has praised our Money Advice Team. Below, Jane during her years with the circus. Steve worked closely with Jane to help her claim all the benefits she was entitled to, and even helped her through launching a mandatory reconsideration with the Department for Work and Pensions and a full tribunal appeal, which in the end was successful.

“I don’t read and write much, as I didn’t go to school too much with being in the circus,” Jane explained. “I don’t think I’d have got anything without Steve and I’m so very thankful to him for his help. “I had no idea what I was entitled to. Living in a caravan and working in a circus is a completely different world, so I didn’t know where to start.

“I’d just like to thank Steve so much for what he’s done for me. Without him, I wouldn’t have got half the things I’m entitled to. “If anyone else is struggling, or doesn’t know where to turn, get in touch with the Money Advice Team – they know what they’re doing. “Steve’s been very helpful to me and they’re all brilliant.” 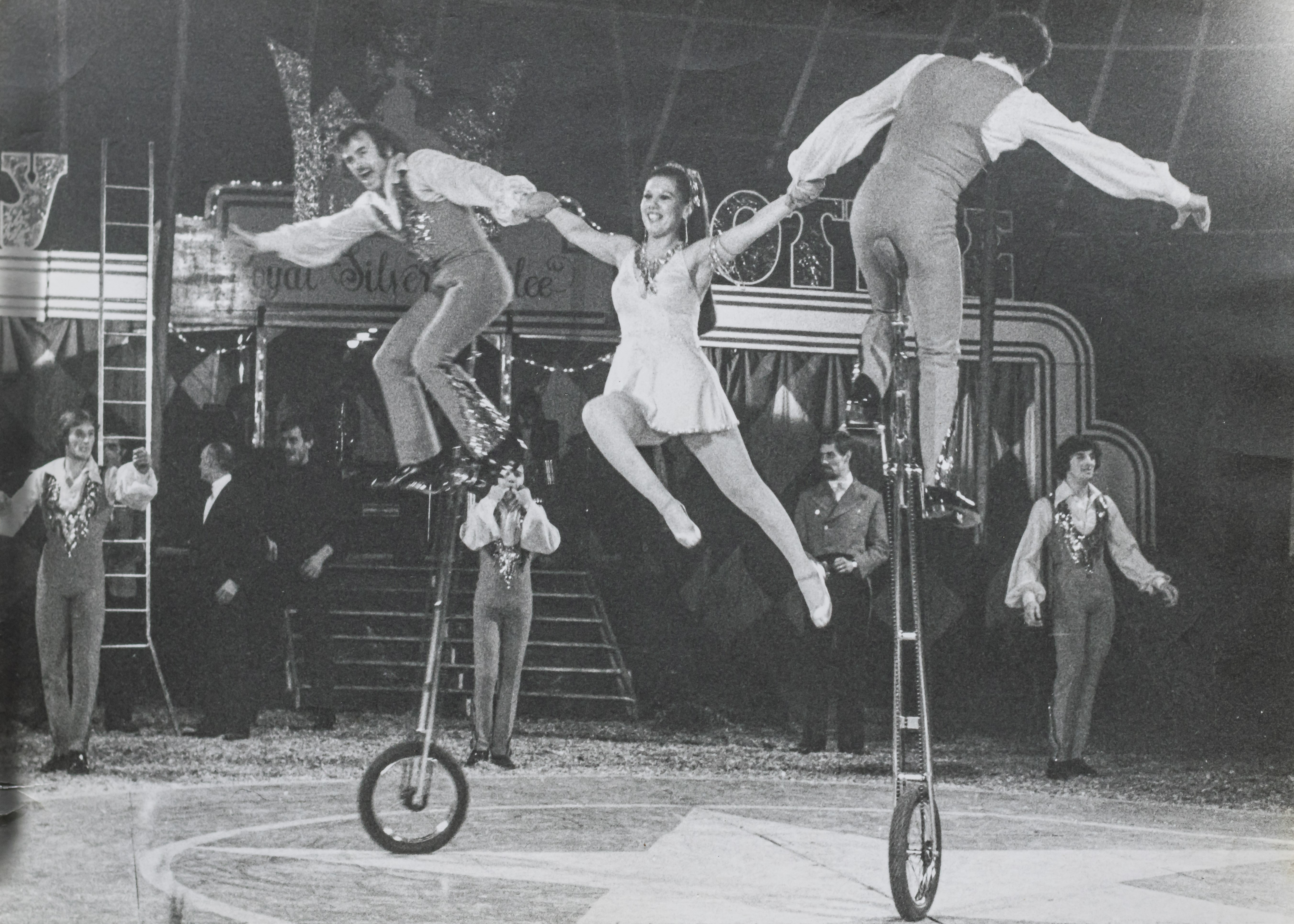 Steve Thomas has now left the Group, but we’re delighted to announce that we’ve appointed Penny Jeffers to take on his role as Money Advisor. For more information please visit our money advice page.