A customer has praised the “absolutely brilliant” work of our Money Advice Team after they were helped to successfully challenge the Department for Work and Pensions (DWP) at tribunal.

Wendy and Roger, from Birmingham, turned to Money Advisor Pam Malhi for advice after being told they were under investigation for overpayment of Employment Support Allowance (ESA).

It came about after Wendy began working on a zero-hour contract and the couple informed the DWP of this in August 2017 in case it affected Roger’s ESA payments.

As a result of Pam’s diligent work exploring the case, it became apparent the couple had received unclear and contradictory advice from the DWP.

Pam said: “The DWP issued a permitted work rules form to Wendy which is where the problems started. These rules didn’t apply to her and she wasn’t the ESA claimant, so the form shouldn’t have been sent to her anyway.

“They had to attend work focused interviews and compliance interviews and the DWP decided the couple had not been entitled to any income related ESA for a period of almost 12 months – but based on earnings exceeding the allowable limit and that Roger hadn’t disclosed this information.

“I advised them to lodge a mandatory reconsideration and once this was rejected, we lodged an appeal.

“Between the mandatory reconsideration being lodged and the tribunal, we asked for transcripts of all calls between the DWP and the couple. 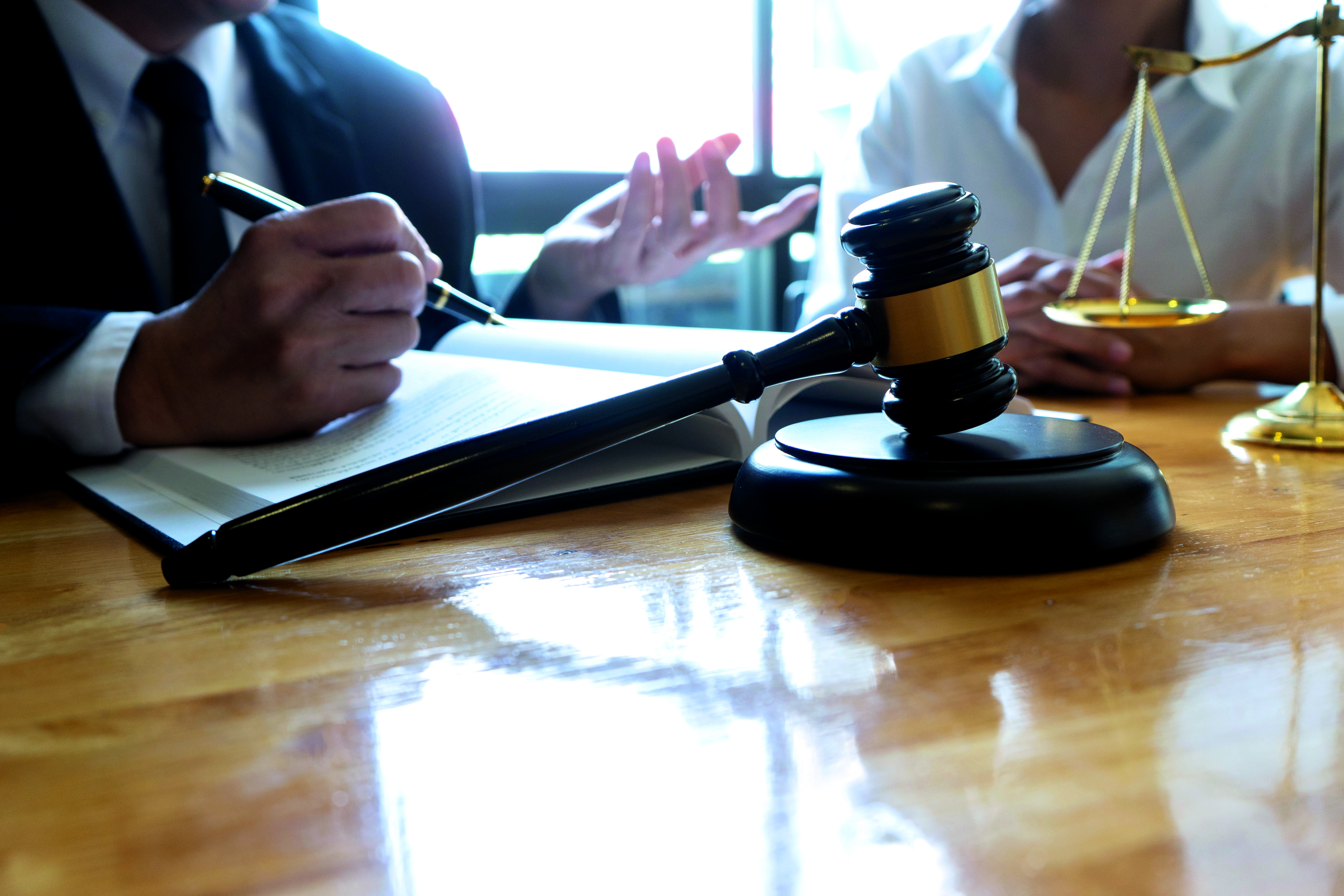 We wouldn’t have known where to start. I put the result down to Pam.

This made a big difference to the case and they revealed the confusing and often contradictory and incorrect advice they were given.”

The first tribunal hearing was adjourned in October 2019 and the judge instructed the DWP to suspend recovery of the overpayment until the outcome of
the appeal. However, this didn’t happen.

The case ended up at a second tribunal hearing in December 2019, in which the ruling went in favour of Wendy and Roger.

The judge ruled that the several thousands of pounds at stake weren’t recoverable by the DWP as they’d failed to prove the couple had made a misrepresentation of their circumstances.

It was further ruled that the money that had been partially reclaimed from ongoing Universal Credit payments was to be repaid to the couple.

Wendy praised the work of Pam, saying her and Roger would not have known where to begin.

She said: “The whole issue made us both feel stressed and had an impact on our family. We felt quite angry about it because as far as we were concerned it was their fault.

“It was only when I was speaking to Longhurst Group about some rent issues that I was told about the Money Advice Team.

“When I mentioned the DWP issues, we were referred to the team.

“Pam took the case on and called the DWP on many occasions to say they had handled the case incorrectly. She started the ball rolling and was absolutely brilliant.

“We wouldn’t have known where to start. I put the result down to Pam. If it wasn’t for her and doing what she thought was right I don’t think we would have had a chance. She knew it was not right from the start.

“We just want to say thank you and if it wasn’t for her it would not have been sorted. She was absolutely excellent. “I’d encourage any customer to speak to the Money Advice Team if they have any financial concerns. They are brilliant at what they do.”

A DWP spokesman said: “We have apologised for not providing the correct advice about their ESA claim and we have refunded the deductions taken in error from their benefit. The couple also continued to receive Universal Credit while awaiting the outcome of the appeal.”