New Horizons programme helps Steven get his life back on track

“Without their help, I don’t think I’d be here.”

That’s the honest admission of Steven Walker, 63, from Peterborough, who credits the help and support he’s received through our New Horizons programme with helping him turn his life around.

After losing his wife to heart failure and losing his delivery driver job during the Coronavirus pandemic, Steven admits his life took a turn for the worse.

“On the first day of Covid, everything shut down and I was all alone. About a week later, I got a letter saying I’d lost my job,” he said.

“At the same time, I found out I had two hernias, maybe three, and had arthritis in most of my joints.

“Basically, I was a bit of a mess and I was having to exist on basically nothing and everything was happening at once.”

Steven, a keen artist, was referred to New Horizons – a programme which provides coaching for people out of work in Cambridgeshire and Peterborough to help them move closer to the job market – by the local Job Centre.

Working with the team, Steven was able to budget his income and expenditures, as well as being referred to local support for completing a Personal Independence Payment assessment, which was ultimately successful.

He eventually got to a point where he had a decent financial surplus each month and, during lockdown, a tablet with a data allowance was sources for him so he could access services but also join groups to ease his loneliness and isolation. 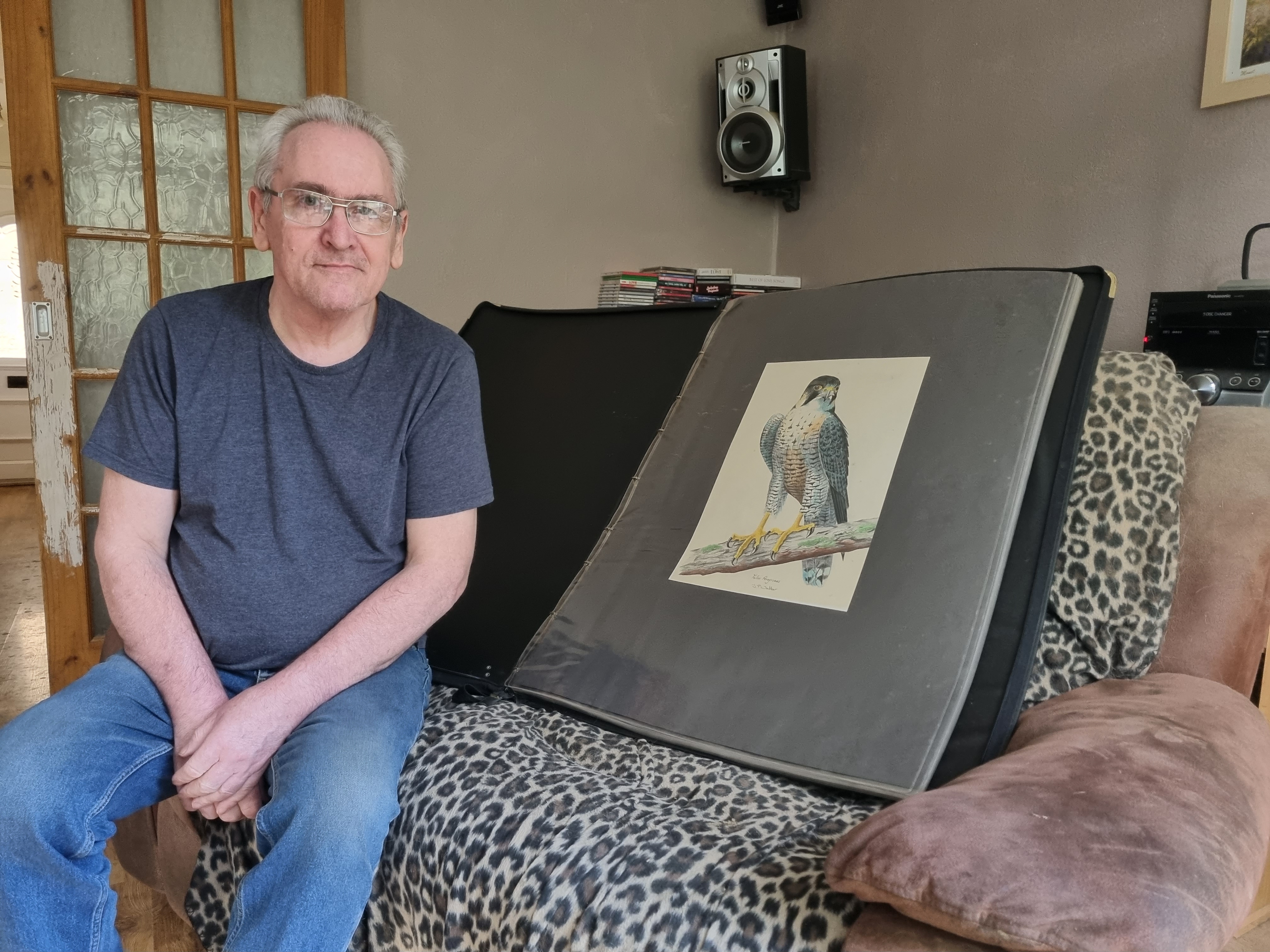 Without their help, I don’t think I’d still be here. With no money to buy any food or pay bills, I was in a bad place. I’d lost so much weight not eating and worrying about things. It’s had a very positive effect.

He added: “Primarily, the first thing I wanted to sort out was my finances, with the view of more training and finding a job at the end of it.

“Unfortunately, my health issues have overtaken that at the moment.

“The New Horizons coaches helped me to sort out what I was entitled to with regards to benefits, giving me useful contact numbers for speaking to the people I needed to speak to. It’s been quite successful.

“I’ve also had help towards the costs of my heating, which I need to keep my house quite warm at all times due to my arthritis, and I received some food parcels which meant I could stretch what money I had even further, enabling me to pay a few other bills.

“Thanks to their help, I’ve managed to get most of my issues under control now.

“Without their help, I don’t think I’d still be here. With no money to buy any food or pay bills, I was in a bad place. I’d lost so much weight not eating and worrying about things. It’s had a very positive effect.

“I still get down, but I’m feeling better thanks to them.

“I’ve planted some bulbs in the garden, so I’m looking forward now to seeing them come up.”

Mairead Wright, Employment, Skills & Enterprise Manager at Longhurst Group, said: “As we’ve continued to work with Steven, we’ve adapted our support for him. We keep in touch regularly and when we pop round to visit, we’ll have a good chat; he loves his flowers and his artwork – he’s an amazing artist! At Christmas, we dropped a bag of goodies for Steven and his dogs from the Community Investment Team.

“We know Steven wants to stay in his family home and we’re pleased to have been able to do everything we can to make this more affordable for him and making it a safer and more comfortable place to be.”

As New Horizons providers, we’re managed by Cambridge Housing Society and are one of the Building Better Opportunities projects.

We’re funded by the European Social Fund and National Lottery Community Fund as part of the 2014–2020 European Structural and Investment Funds Growth Programme in England.