New development named in tribute to ‘Father of the Digital Age’

Longhurst Group’s development of new homes on the edge of Lincoln has been named in tribute to renowned mathematician George Boole.

Boolean Fields sits at the foot of Station Road in Waddington, half a mile from where Boole ran a school in the village during the 1830s.

The name was chosen to reflect his connection to the village, which was also his home during his 20s.

L&H Homes, part of Longhurst Group, is behind the scheme, which is being built by Lindum. The development consists of 51 homes, including 30 shared ownership properties and 21 others which will be offered for affordable rent. 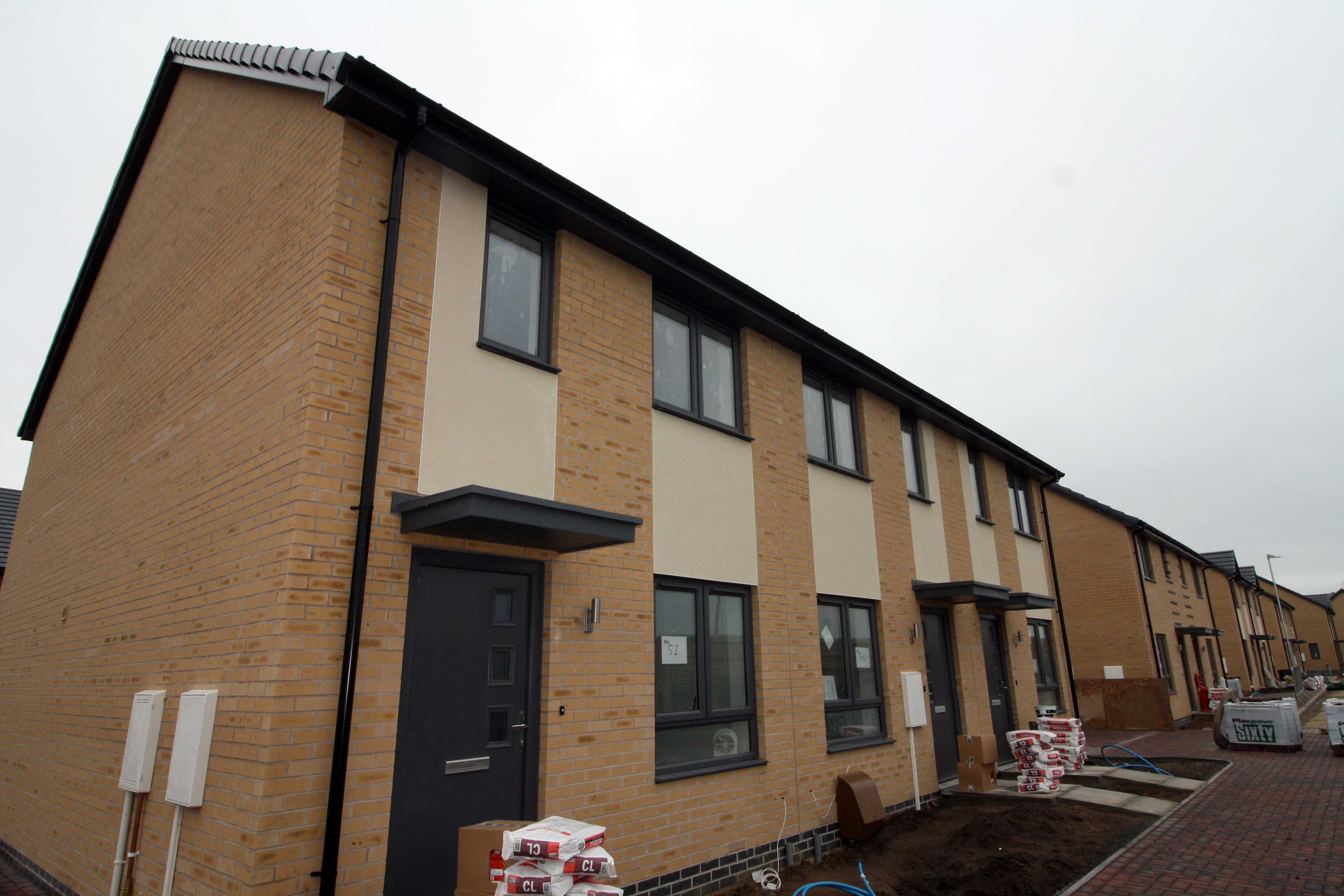 Longhurst Group’s Corporate Sales Manager Chris Parkinson came up with the idea of using the development’s name to honour Boole. He said: “We wanted the development to have a connection to the local area and, after conducting some research, we came across George Boole.

“As a mathematical genius and a founding father of modern computing, we thought it was fitting to name this fantastic development, which is just down the road from where George Boole lived and worked, after his ground-breaking ‘Boolean’ theory.

“We’re very proud of the development. Not only does it provide more much-needed affordable homes, but it is also a lasting tribute to one of Lincolnshire’s most famous sons.”

George Boole was born in Lincoln in 1815. He worked as an assistant teacher, first in Doncaster and then Liverpool, before moving to Hall’s Academy at Waddington in 1833.

He went on to make pivotal advances in mathematics, logic and probability and provided the essential groundwork for modern mathematics, microelectronic engineering and computer science.

“We’re very proud of the Boolean Fields development. Not only does it provide more much-needed affordable homes, but it is also a lasting tribute to one of Lincolnshire’s most famous sons.”

MD of Lindum Construction Simon Gregory said the name was an appropriate tribute, which recognised an important part of Boole’s legacy.

“George Boole’s connections to Lincoln have been well reported, particularly over recent years,” he said. “His ties to the village of Waddington, however, are perhaps less well known.

“It is great that Longhurst Group has decided to take the opportunity to use this development as an enduring reminder of his place in the village’s history.”

The first homes on site are on track to be completed next month, with the remainder due to be handed over in the summer.