Do not hesitate. Don’t think that you know it all, don’t fall in that trap. It costs nothing to go to Angie and the help she will give you is 100 percent. I really can’t sing her praises enough.

The support received from Longhurst Group’s Money Advice Team is helping one of our customers to complete his bucket list.

Howard Bell, 76, who has recently been diagnosed with terminal cancer, has been working with the Team to claim the benefits he is entitled to.

Howard, who lives in Sayer Court in Peterborough, first worked with Money Advisor Angie Noble years ago to set up his benefits when he became too ill to work.

However, upon his recent diagnosis, Angie returned to help Howard claim an increased level of Personal Independence Payment (PiP) which he says now helps him complete his bucket list and pay for the help he needs.

“I had never signed on or anything like that,” he said. “I didn’t have a clue. As I knew what Angie does, years ago I asked her to come and sort me out and she did Howard Bell has praised Money Advisor Angie Noble for her help in organising his benefits since his diagnosis all my paperwork and got me everything I was entitled to. It was brilliant. 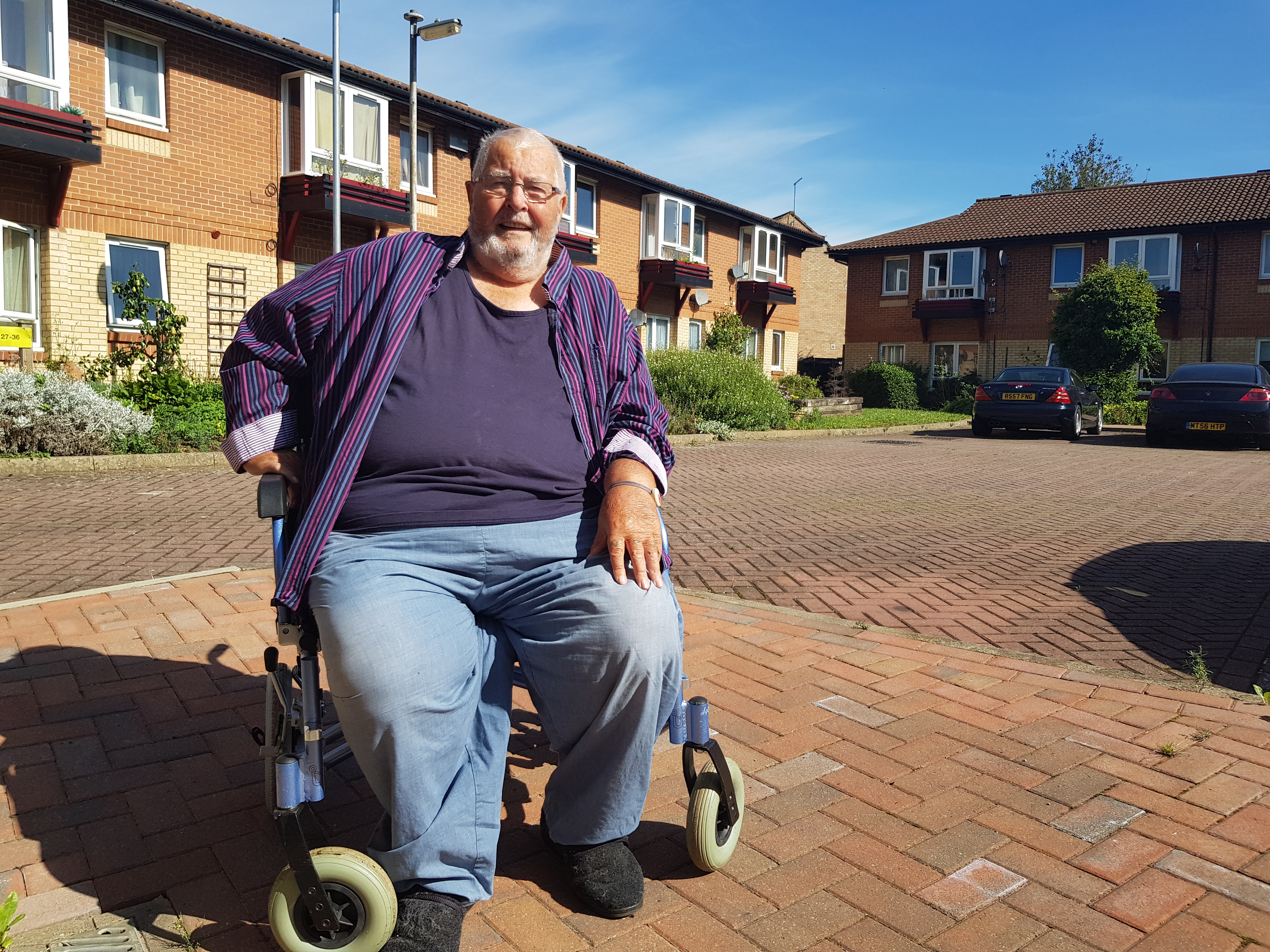 “Just recently, as I am now under palliative care, so Angie came back, renewed my paperwork and she has got me more help and money. It is helping me buy things and pay for things. “I’m doing a bucket list which is helping. We go all over the place like the Isle of Wight, Isle of Anglesey, Newcastle and Whitby. “I intend to do it as long as I can do it and the money Angie has helped me get is helping me do that. My friend takes me to these places and I pay – it is a great situation. “The difference it has made to me is tremendous. I am only living on a pension otherwise so it has given me this extra money now that I need help to pay for a cleaner and to those who do things for me, which I wouldn’t have had before.

“It is fantastic and I can’t say enough good things about Angie. I never had a clue.”

Howard, who has recently had his fourth operation, said without help from his neighbours, he would be struggling to get by. And the help from Angie has meant he is now able to give them small financial payments for their help. “What Angie does, I would have been lost without it, even though my daughter is a tax officer and my son-in-law is an accountant,” he said.

“If it hadn’t been for my neighbours helping me, I would have been lost. Without that money, I wouldn’t have been able to give them anything for helping me. I was so grateful for it.

“The service makes it so easy. It is just a phone call away. I have never known Angie let anyone down.”

“Do not hesitate,” he said.

“Don’t think that you know it all, don’t fall in that trap. It costs nothing to go to Angie and the help she will give you is 100 percent. 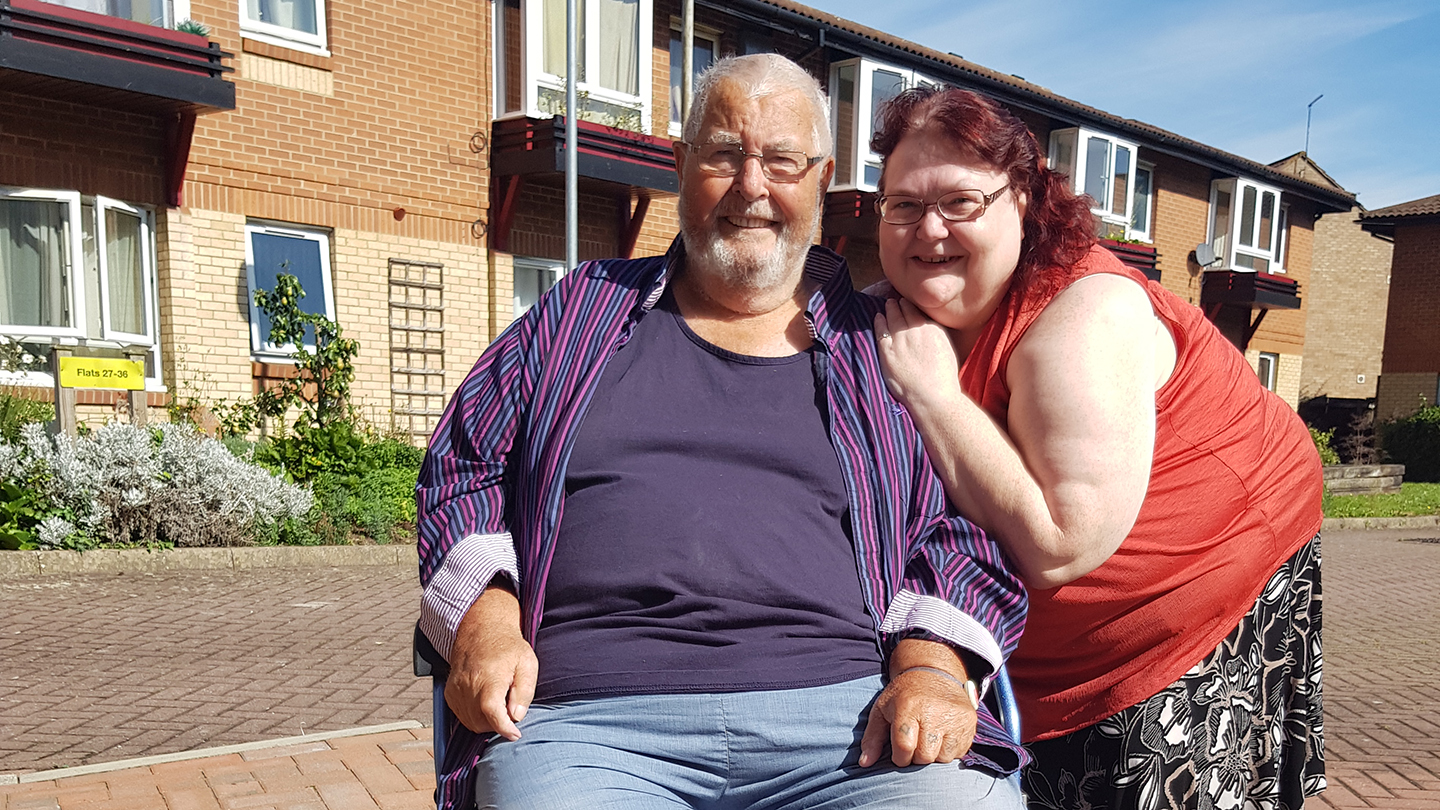