We currently have 12 trained Clean and Green Inspectors. 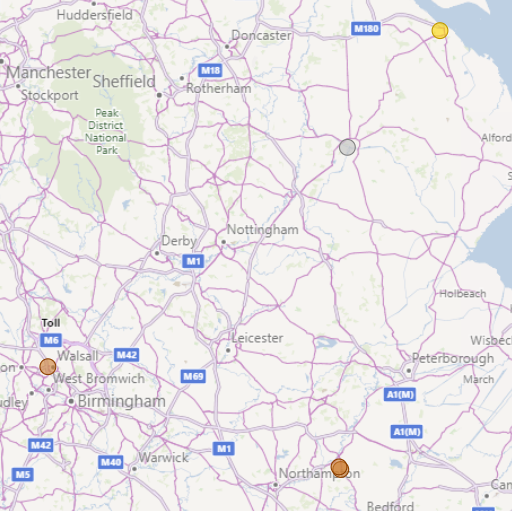 In December all areas of grounds maintenance scored gold and silver in the East region. The customer who scored silver advised this was due to small amounts of litter and fallen leaves.

In the South region we received scores of bronze and silver. There are neighbourhood issues on this scheme as well as issues with the grounds maintenance. The Service Contracts Officer and Housing Officer have attended with the contractors and agreed works to bring the area up to standard, this work will be completed over the winter months. I will request an update on this from the team during our January meeting and update the customer.

A newly trained customer has completed an inspection in the west region in December. Again these scores were bronze and silver. These will be discussed with the Service Contracts team during our January meeting as areas such as shops have been mentioned and I need to confirm with the team if these areas are part of our contractor’s responsibility.

We only received cleaning inspections in the East region in December and scores of bronze, silver and gold were given.

Sanderson House scored a bronze early on in December as the flooring under the stairs hadn’t been cleaned. This was raised with the team and later on in December this had improved to a silver. All other areas were scored as gold.