What is Shared Ownership?

Our promise to you

Ellison Place is our stunning collection of two and three bedroom homes in the delightful city of Lincoln. We’ll be providing 19 homes in total, which will be available for Shared Ownership.

All of our homes come complete with contemporary fitted kitchens as well as stylish modern flooring in the kitchen and bathrooms. They all boast a downstairs cloakroom, allocated parking and freshly-turfed gardens.

Ellison Place is conveniently situated on Boultham Park Road, within easy reach of local amenities – there is lots to see and do right on your doorstep. At Ellison Place we’re in a peaceful location, yet just a short walk to local amenities and only a few miles from the bustling centre of Lincoln, with its famous Cathedral and Castle. 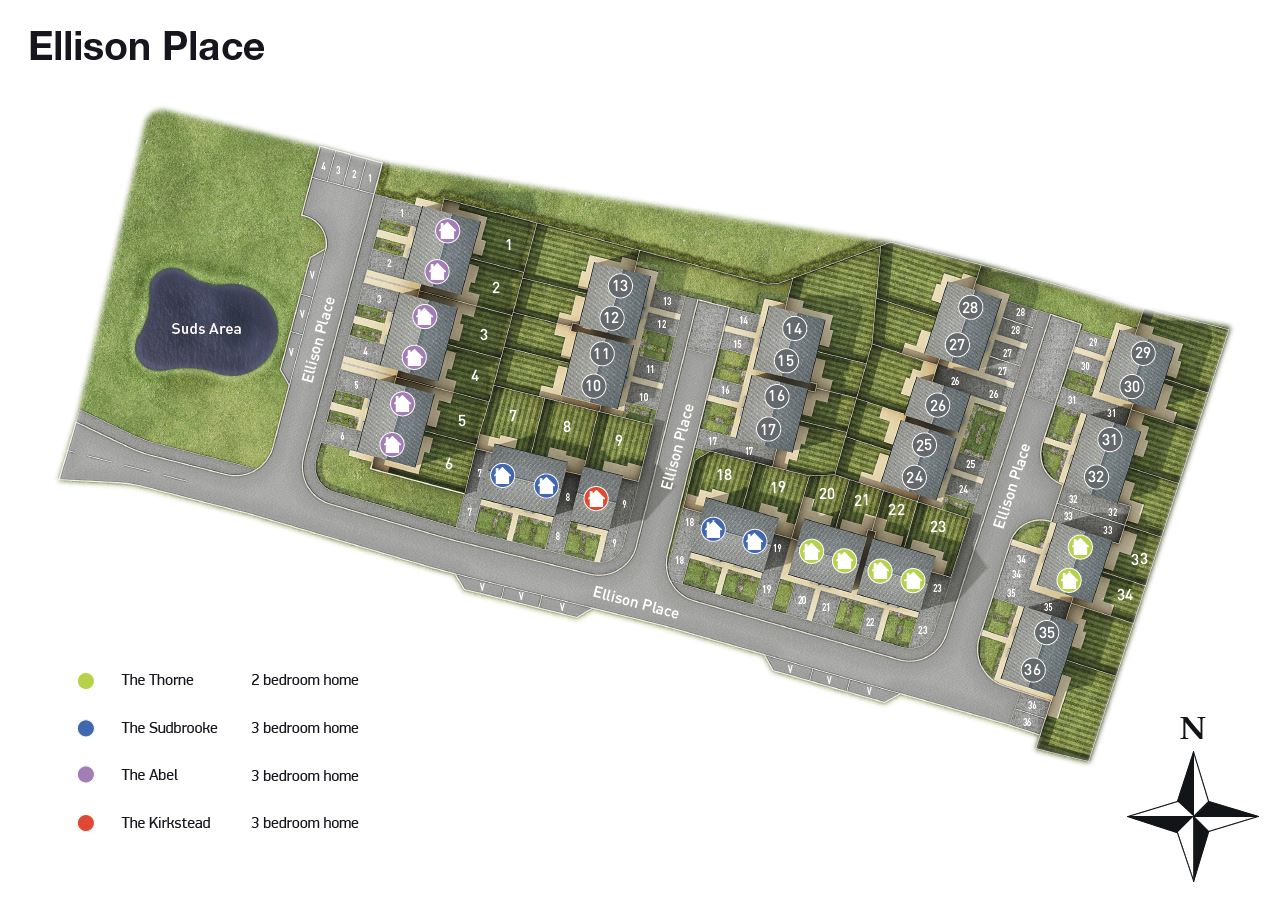 There are 19 Shared Ownership homes available at Ellison Place, featuring a mix of two and three bedroom homes. 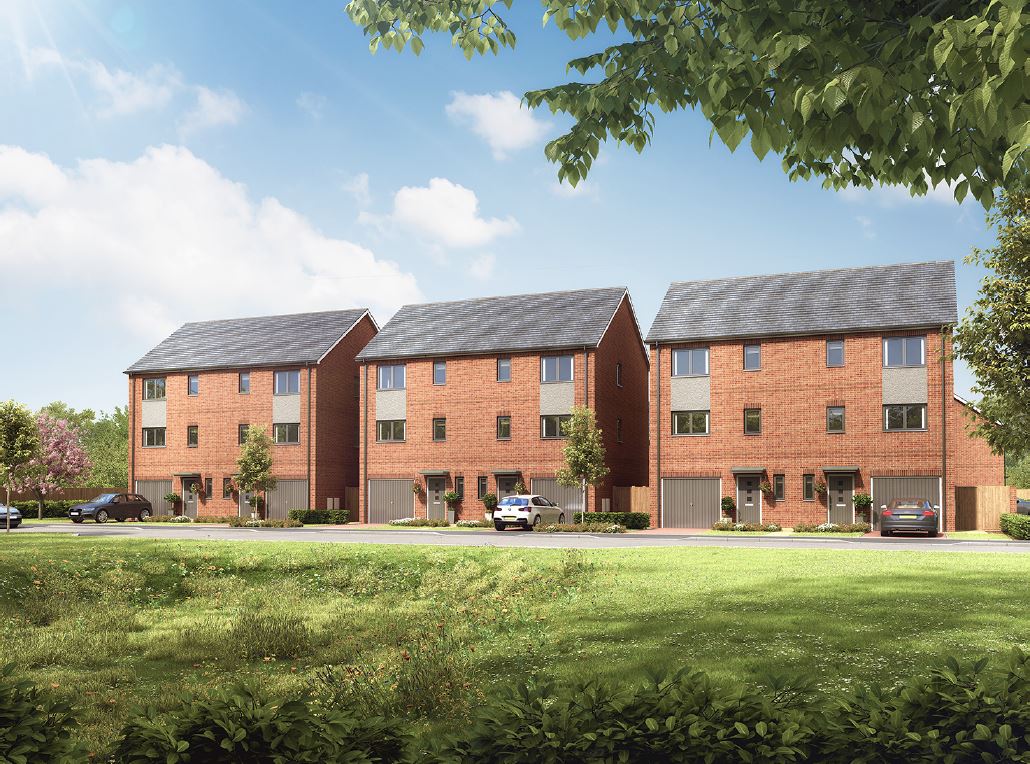 Shared Ownership is a great way for you to get a foot on the property ladder if you can’t afford to buy a home outright on the open market.

Essentially, it means you’ll be buying a share of your home – usually between 25 percent and 75 percent - and paying an affordable rent on the remainder.

It can take away the pressure of having to save for a high deposit, or having to make large mortgage repayments.

Find out more about Shared Ownership on our dedicated web page.

We’re one of the leading housing developers in the Midlands and East of England, delivering fantastic homes in locations where people want to live.

We put our customers first and our range of home ownership options, mean that whatever your individual circumstances, you can find your perfect place to call home.

Our promise to you

After you move in

We value your feedback, so if you have any comments that you’d like to share with us to help us further improve our service, please contact 0345 601 9095 or email newhomessales@longhurst-group.org.uk.